IFA 2014 is now well under way and it welcomes all brands, big and small. Similarly, every gadget gets its 15 minutes and we'll try to cover all of them. The ones that don't get their own article go here but this doesn't take anything away from them, there are plenty of interesting things to see. 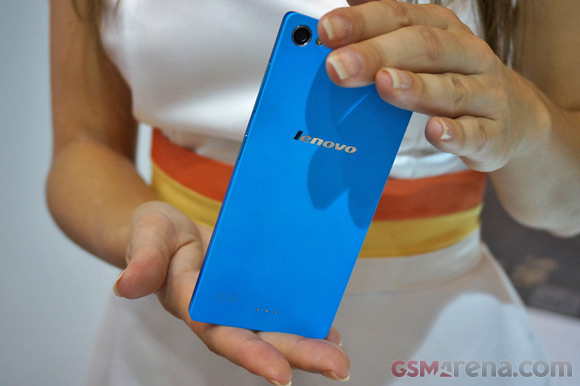 Acer was the company that kicked things off in Wednesday and it unveiled (among other things) a couple of smartphones - the Liquid Jade and the Liquid Z500. The Jade is the more premium device of the two while the Z500 aims at the mass-market with a 150 price tag.

I have problem with my phone I shows? On the signal like I have no Sim card then I'll be out of network please fix that problem for me

The Zte Grand X2 quad-seems to be the worst phone I've ever bought-It was suppose to have 8mp camera, now it have a 5mp. Not the specs that was indicated in net. The 5mp cam is very bad, makes small dots/snowy effects especially in low light conditio...

WTF there was a lightning on the IFA venue!