We already told you Moto E4 passed FCC certification, but there is a deficiency of images of the upcoming device. According to famous leakster Evan Blass, the alleged Moto X (2017) render we saw in Moto USA’s 44th-anniversary video was actually of the new E-series smartphone. 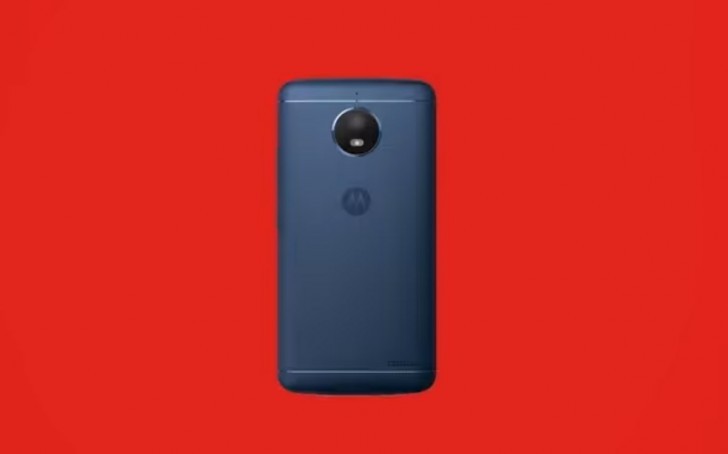 Leaks of the Moto X (2017) started coming up, but since they look a lot like the render, they might be of the Moto E4. Looking at the positioning of cellular bands, camera setup, and the circular M logo, it's actually very likely.

Here’s a quick rundown of the Moto E4 specs that already leaked: a 2,800 mAh battery, 4G LTE, Bluetooth 4.2 and 2.4 GHz Wi-Fi connection, plus 16GB of storage. The device, unsurprisingly, runs on Android 7.0 Nougat.

We are yet to hear from Lenovo about an official unveiling or market release dates.

Motorola brings back the RAZR with a Moto Mod

With the rumored price, there are better devices with the same price and even lower.