The Indian Government has announced that it has banned 59 mobile applications, including TikTok, WeChat, and Mi Community. The reason is, as stated in a press release, the Ministry of Information Technology “has received many complaints from various sources including several reports about the misuse of some mobile apps available on Android and iOS platforms for stealing and surreptitiously transmitting users’ data in an unauthorized manner to servers which have locations outside India”. 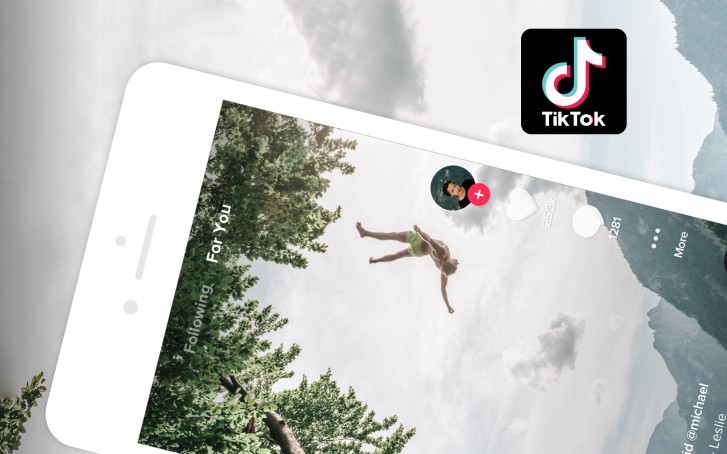 There were multiple reports from the Indian Cyber Crime Coordination Centre, the Ministry of Home Affairs, and the Computer Emergency Response Team (CERT-IN) that these mobile apps are a threat to national security and risk to the privacy of Indian citizens. The Government of India has decided to disallow the usage of certain Apps, used both by mobile and non-mobile users.

Looking at the list, we see predominantly service apps that are advertised in India as must-haves - a file explorer, document scanner, RAM cleaner, an independent sharing service, but no major platforms with in-game purchases like PUBG, for example. However, platforms by major Chinese companies were not spared - we see Baidu apps, Alibaba’s UC Browser, and Tencent’s ecosystem of QQ apps.

Among smartphone manufacturers, Xiaomi is the sole company with some of its apps being banned, there is nothing on Huawei, even if the Shenzhen company is having massive issues with the US government. 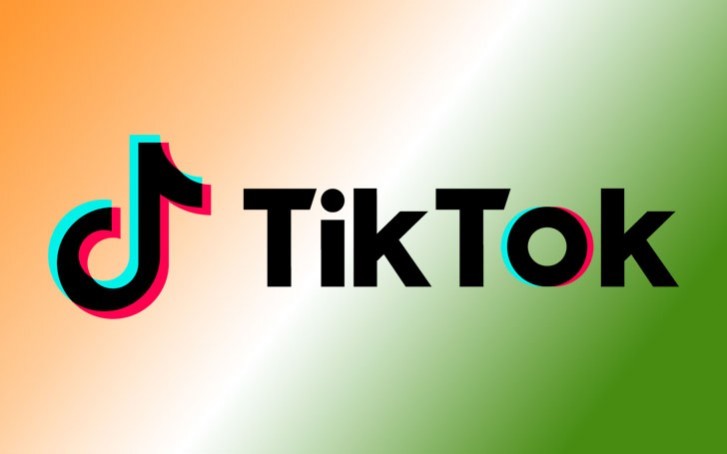 This is likely a political move and a stance against China, following the border stand-off in which 20 Indian soldiers were killed. At the moment of writing this article we tried to download some apps from Google Play and run others that were already installed, and they all worked effortlessly, raising the question how is the Indian Government planning to implement this ban.

Here’s the full list of blocked apps, as given by the Indian government:

ES File Explorer is made by ES Global, a subsidiary of Baidu.

Bro ..can you help me install custom rom