Xiaomi India had $725 million from its bank accounts seized by the Enforcement Directorate over the weekend. The state organization said the Indian division of the Chinese manufacturer remitted the equivalent of INR55.5 billion to three foreign-based entities in breach of foreign exchange laws. 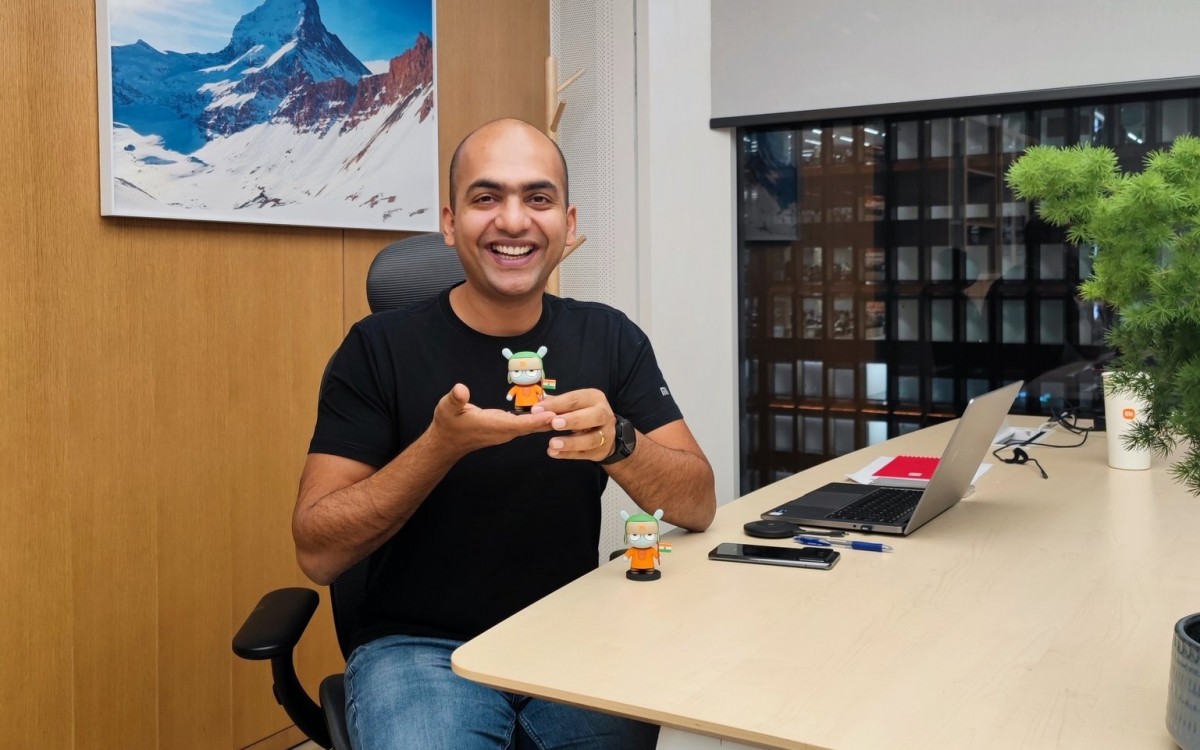 The directorate stated the huge amounts of royalties were remitted (gifted to other parties) by Xiaomi Technology India Private Limited on the instructions of their Chinese parent company. It was done “for the ultimate benefit of the Xiaomi group” in breach of Rule 4 of the Foreign Exchange Management Act of 1999. It states “no person resident in India shall […] transfer any foreign exchange […] situated outside India.”

Xiaomi India posted a response, stating all royalty payments and statements to the bank are legit and truthful. The royalty payments, mentioned by the state agency were for in-licensed technologies and intellectual property used in the Indian version of Xiaomi products. It is also “commited to working closely with government authorities to clarify any misunderstandings.”

There should be a choice.

While India did some good ban and torublemaking decisions to some brands, this one isn't on their side. Xiaomi is shady and no one can deny it, coming from someone who used only Xiaomi phones for quite some time now. But to tell you the truth,...

No way, when Ford stopped business few years back, it repented on it, and Ford had to comeback see the purchasing power of Indian consumers.seeing this if any multinational closes, there is a Indian ready to buy it.