The Note 6 comes with a Helio P35 SoC that's coupled with 4GB RAM. It runs XOS 5.0 atop Android Pie and has 64GB of storage onboard which can be further expanded by up to 128GB with a microSD card.

On the front, we have a 6.01" FHD+ Always-On AMOLED display accompanied by a 16MP selfie camera. And around the back, you get a fingerprint reader and a triple camera setup which is a combination of 16MP main, 8MP ultra-wide, and 2MP depth sensor units. 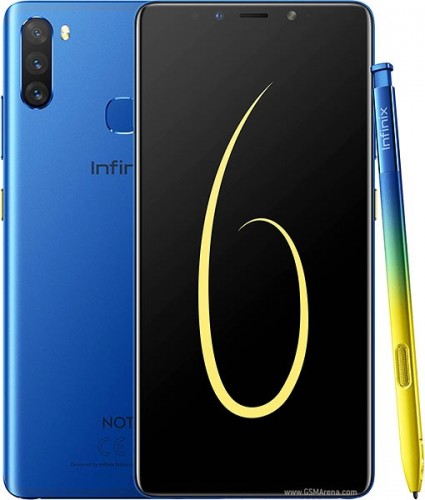 The Infinix Note 6 ships with a stylus called X Pen, which along with AI and AR, lets you "create immersive sketches or notes in any space within reach". Besides, you can also use the X Pen and a feature called AR Measure to measure the objects in the real world. 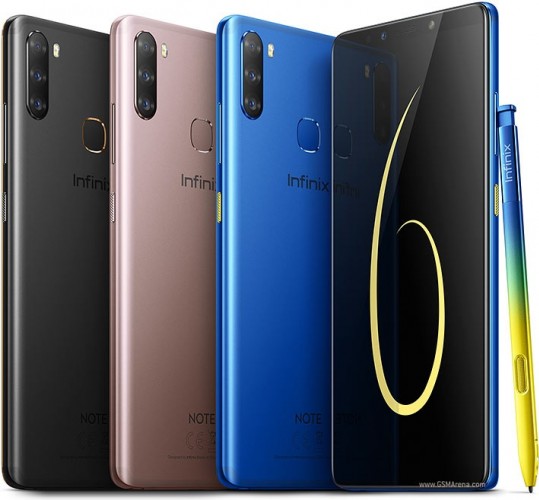 The Note 6 packs a 4,000 mAh battery which charges through a microUSB port, and is offered in Midnight Black, Mocha Brown and Aqua Blue colors. The Blue variant comes with a gold-colored power key which does look cool.

The Infinix Note 6 is already on sale in some African countries for the equivalent of $200.

If x pen signal is vibrating all the time on the screen, how will I stop it.