Infinix released the global version of its Smart 5 smartphone back in August but now the Shenzhen-based maker has announced a new version for the Indian market, which actually is a rebranded Hot 10 Play. That means the Indian Infinix Smart 5 has a larger 6.82-inch IPS LCD, beefier 6,000 mAh battery and is running on MediaTek’s Helio G25 chipset. 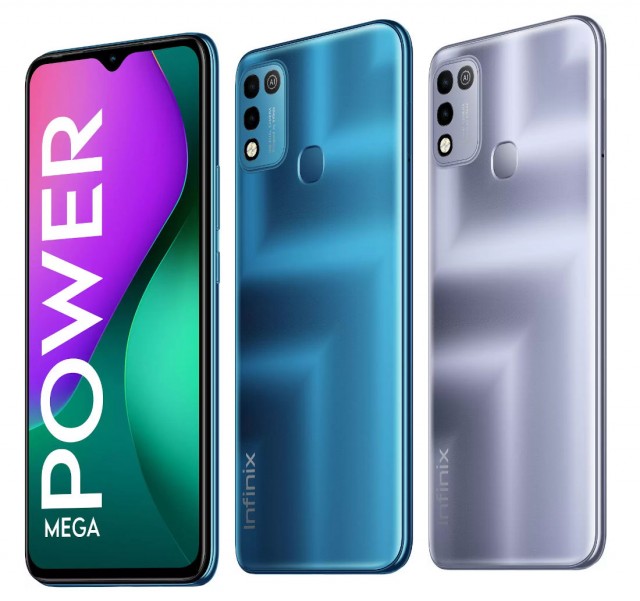 The display features HD+ resolution and sports a waterdrop notch for its 8MP selfie camera. The back houses a large camera island though you only get a 13MP primary shooter and a secondary low light sensor. The remaining cutouts are for the LED flash and AI logo. There’s a fingerprint scanner next to the camera island and the back features a textured design and reflective pattern.

RAM comes in at 2 or 3GB while onboard storage tops out at 32GB though you can expand further via the microSD slot. The Smart 5 boots XOS 7 based on Android 10 (Go Edition) and charges over microUSB.

Can't wait , it's even coming out on my birthday. I pray I use it as my birthday gift