Nearly two years after its initial launch, Instagram Lite is no longer supported and has vanished from the Google Play store. The app was live in 13 markets and offered the basic utility of the full Instagram app in a much smaller package of just 573 kB (kilobytes), more than 50 times smaller than the full-fledged Instagram app. Some notable omissions in the Lite version were the lack of direct messaging and IGTV videos. 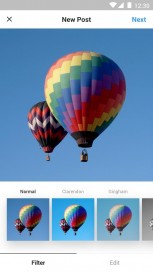 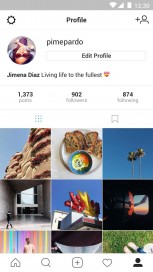 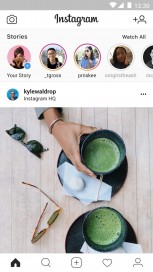 Not all hope is lost however as Facebook confirmed its plans to rework Instagram Lite based on feedback from users and release a new version in the future. With no specific timeframe provided, however, we wouldn't hold our breath.

Instagram rolls out Dark Mode across iOS and Android

Hold on a minute, I don't even know such thing like this exist.

FACEBOOK Lightspeed for Android when?? Using Facebook videos and quitting to homepage lags my entire Samsung A50s UI like a phone running 2010 processor and 1 GB RAM. I swear Facebook and Whatsapp apps need a complete rewrite for Android.

Yeah, they should update it. It is unusually slow, feels like an internet browser.