Intel first announced its discrete GPU for small and medium businesses back at CES 2020 and now its desktop version is finally shipping. However, the GPU isn't available for regular consumers and instead, the company is shipping it to manufacturers to put in pre-built systems. 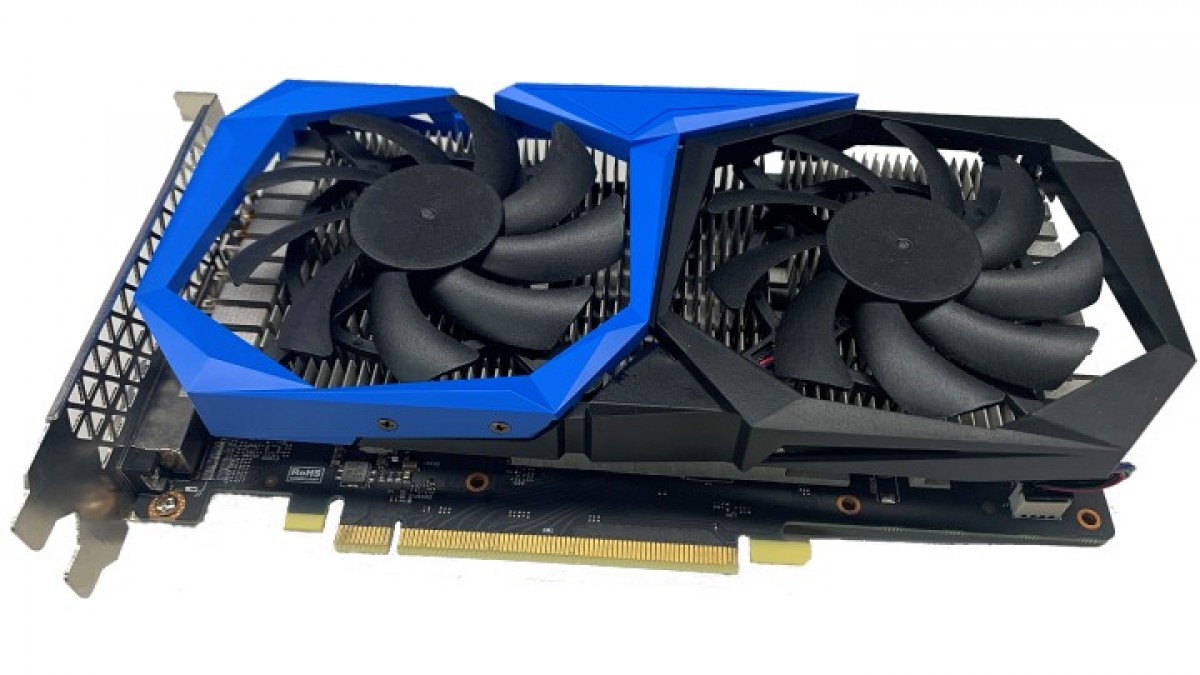 Previously known as DG1, the Iris Xe is based on the Tiger Lake integrated GPU platform and to our surprise, it's actually lower spec-ed than its integrated mobile counterpart found in laptops. It has 80 execution units, 4GB of LPDDR4X memory and HDR support.

As you've probably already guessed, the GPU isn't meant for enthusiasts and gamers. Its target is the high-volume desktop market. Intel's gaming-oriented GPU is yet to be launched.

Am I the only one who thinks this is an old MSI design clone with a color change?