Apple has started pushing the third installment of its iOS 12 developer beta version of the software that brings some small changes, general bug fixes and optimizations. The OS now feels more refined and it gets closer to its official release date in September. 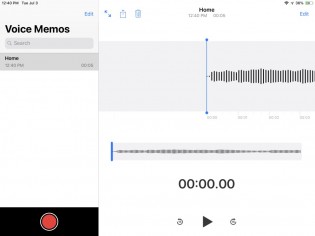 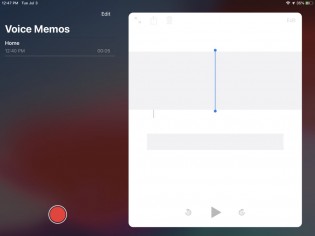 Anyway, most of the improvements address usability, animations and re-designs. The most important ones are as follows:

Remember that the developer beta is only available to users that have Apple developer accounts and if not, you will have to wait for the public beta to be released. It should come sooner rather than later now.

And if you are looking for more in-depth look at Apple's new iOS 12, we suggest reading our hands-on review.

Update: While our time so far has resulted in no reboots, we have experienced iOS Springboard crashes and restarts. In our limited time with iOS 12 Beta 3 - we haven't experienced any Springboard issues. Additionally, the Now Playing and Lock Screen Notifications behavior has been improved.

We've also added some screenshots from the newly updated Apple Maps to the San Francisco Bay Area. The screenshots on the left are from the current version and on the right is from the iOS 12 Beta 3 with the more detailed mapping.

It's not a problem of the iOS itself. Viber has to be optimized for iOS 12 It's up to Viber to fix this. They will, obviously before iOS 12 final comes out.

Same. Will they fix it?

Now, i know where's that Chrome Home going to