iOS 13.1 puts a 5W cap on some wireless chargers 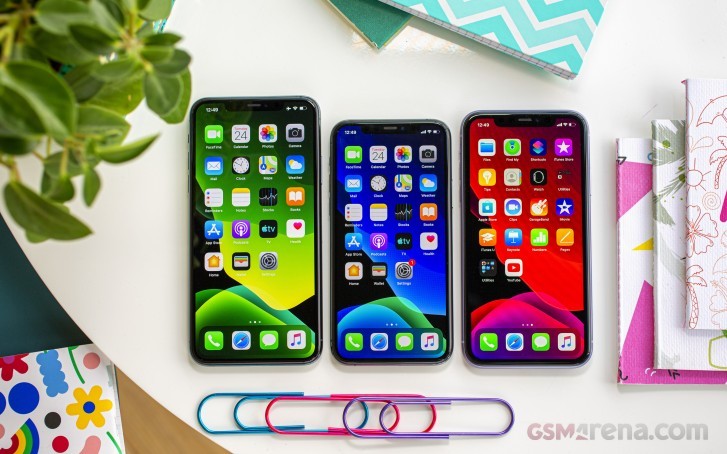 Now, ChargerLab reports that with iOS 13.1, Apple is only supporting 7.5W wireless charging for pads that support fixed-frequency voltage regulation which is recommended by Apple. This means that even the new iPhone 11 lineup which supports up to 10W fast wireless charging tops out a mere 5W on chargers which delivered 7.5W back on iOS 13. 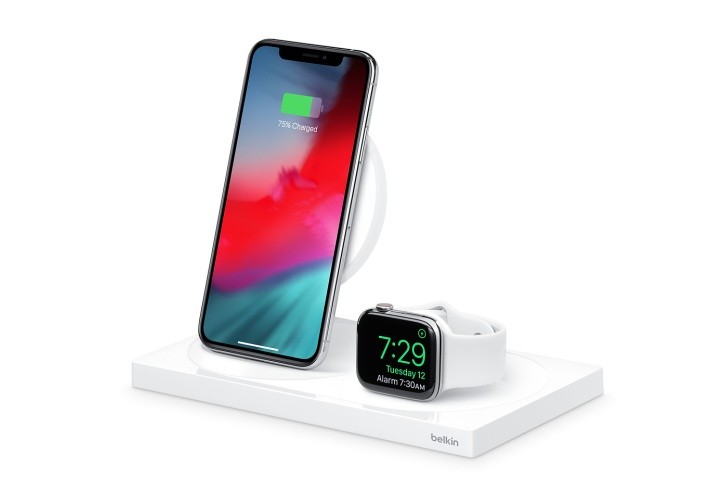 Back in 2017, Apple brought 5W wireless charging to its lineup with the iPhone 8, 8 Plus and iPhone X. Later on, with the release of iOS 11.2 those models could also benefit from faster 7.5W speeds with Apple-certified Qi wireless chargers. The iPhone XS lineup and the new iPhone 11s can go up to 10W provided you have the right charging pad.

iOS 13 Reminders sync will be restored with macOS Catalina release