This Friday Apple's newly unveiled iPhone 12 and iPhone 12 Pro are officially becoming available, and ahead of that the company is pushing out a software update to all of its supported phones and tablets.

iOS 14.1 and iPadOS 14.1 are now rolling out, and both of these are, as the minor version number incrementation shows, small updates, focused on fixing bugs. 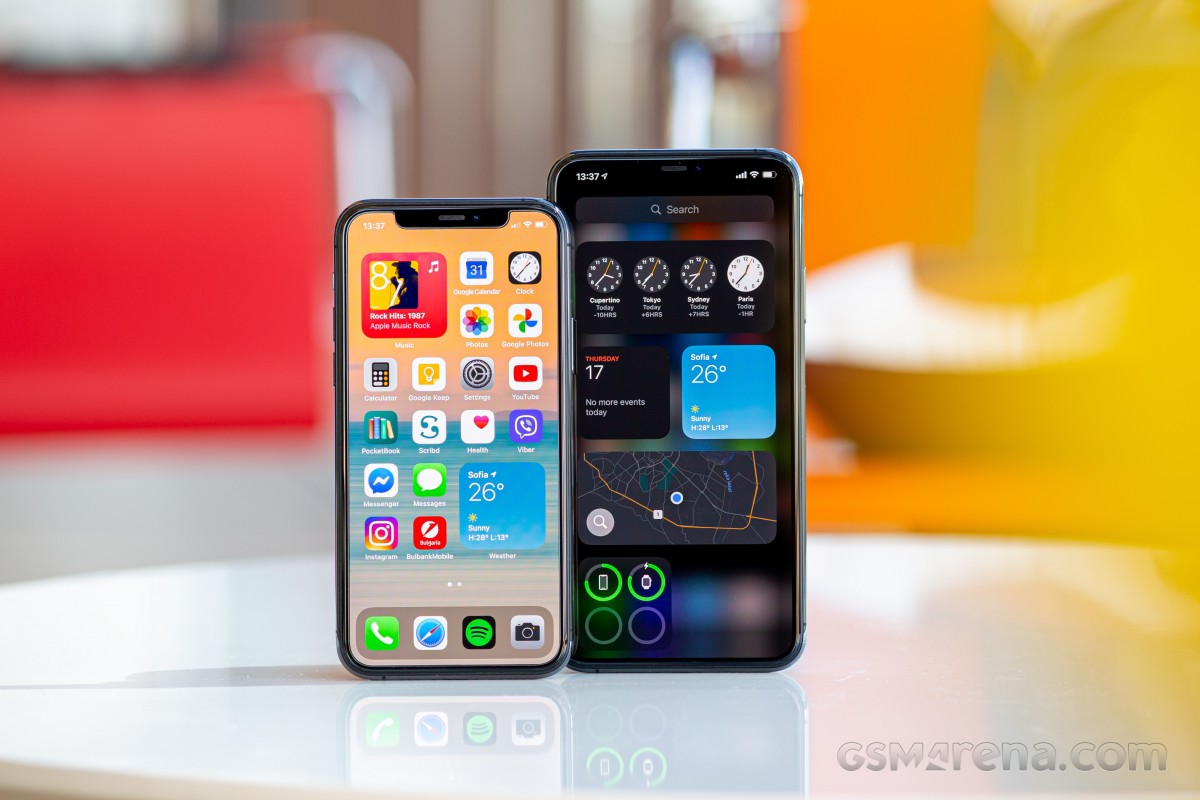 And there are a lot of such fixes included, for sure. Here's the full changelog courtesy of Apple itself:

- Addresses an issue where some ‌widgets‌, folders, and icons were showing up in reduced size on the Home Screen

- Fixes an issue that could prevent zeroes from appearing in Calculator

The iPhone 12 and iPhone 12 Pro are expected to ship running iOS 14.1, or at least pop up an update notification for it as soon as you set them up. Apple is, at the same time, continuing development of the 14.2 branches of iOS and iPadOS, with a fourth beta seeded to developers. A final iteration of that software version will probably be out in a few weeks.

Apple to introduce the first ARM-powered Macs on November 17

What about fixing the battery drain after the 14.01 update? Who cares about the rest of bug fixes? Why don't you fix the most important one? Which one was it? !!! BATTERY DRAIN !!!

You only use one Bug as your evidence. I have seen a bunch of people say they have bugs on IOS 14 but ok..

We're nearing the end of the year, so expect bug fixes for their clock/alarm soon.