iOS 9.1 is now rolling out with new emoji and better Live Photos

Starting today, iOS 9.1 is out for supported iPhones, iPads, and iPod touch devices. The latest release of Apple's mobile operating system is already rolling out, so you may get the update notification soon, if you haven't already.

Since this is a .1 version, you obviously shouldn't expect it to come with huge new things. iOS 9.1 does, however, feature over 150 new emojis, a selection of which you can see in the image below. iOS now has full support for Unicode 7.0 and 8.0 emojis, by the way. 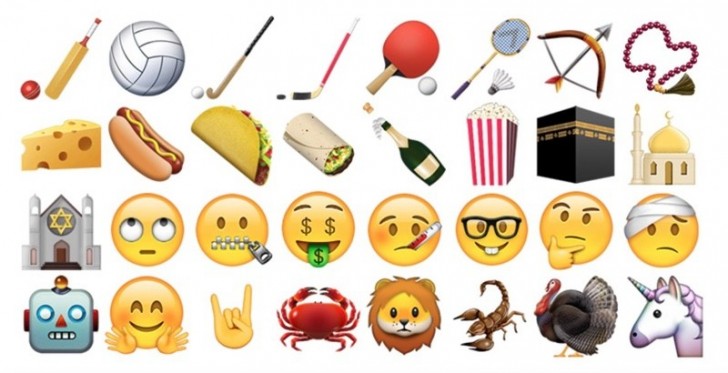 The Live Photos functionality has been improved too, as it now "intelligently senses when you raise or lower your iPhone", and doesn't record those movements anymore. Of course the usual assortment of bug fixes and performance improvements are to be found in iOS 9.1 as well.

Finally, there's a new option in Settings > Messages, which lets you allow or disable showing photos for your contacts.

I agree with this point yes. 16GB is just funny lol

Maybe you don't need Memory Cards anymore but apple could make their products have a minimum of 32gig as standard. Not everyone wants to use icloud

simple , not "ALL" people can afford an iphone even if they want to, and some prefer a different phone as well unlike in andriod, "SOME" people are using mid range - flagships andriod devices, also some unknown brands that you are not familia...