iOS 9.3 most stable release from Apple, more stable than Android 6.0 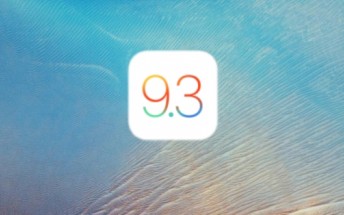 According to a new report by app analytics firm Apteligent, Apple's latest iOS 9.3 build is the most stable new release by the Cupertino-based company in years. The report revealed a 2.2% crash rate for iOS 9.3 in the past eight days. 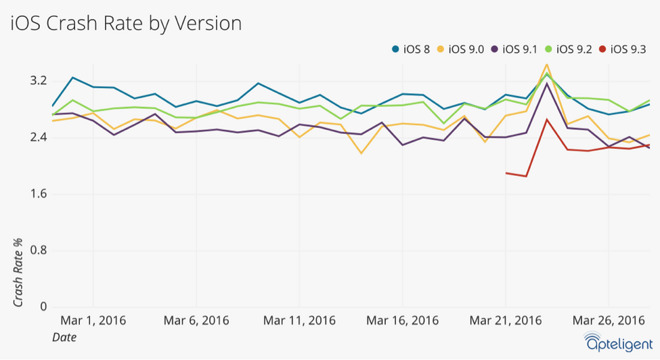 Other major releases, including iOS 8, 9, and 9.2, had their crash rate cross the 3.2% mark in the same time-period. In addition, the report revealed that iOS 9.3's rate of crash was also better than that of Android 6.0 Marshmallow, which saw a crash rate of 2.6%.

It's worth mentioning that iOS 9.3 has also had its own share of problems - it's roll-out was temporarily put on hold for some older models due to an issue with the update procedure.

Haha. Your opinion, not fact. If you choose to remain ignorant and ignore the tests available here on gsmarena and other websites thats your choice.

I guess they meant to say iOS is finally not crashing. Kuddos!