There were rumors that the iPhone XI models will follow the iPad Pros and drop Lightning in favor of a USB-C connector. Renders of Olixar cases posted by MobileFun pour cold water on our hopes, however.

The case shows only a small hole at the bottom, not big enough to fit the larger USB-C plug. Apple's 2019 iPad models also use Lightning, so it's clear that Cupertino isn't ready to make the switch yet. 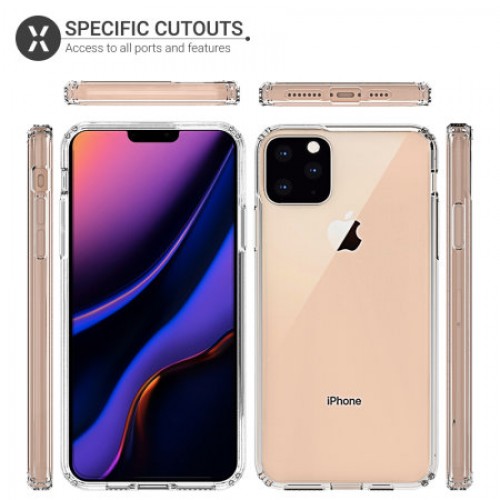 A prominent feature on the case is the square cutout for the camera hump – it’s not the prettiest design. If you were hoping that this rumor was also false, it's time to start accepting that the square is happening. 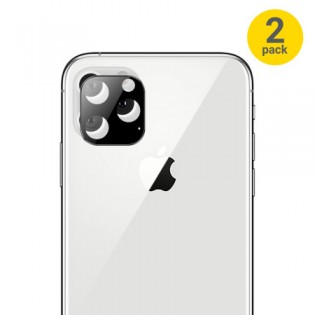 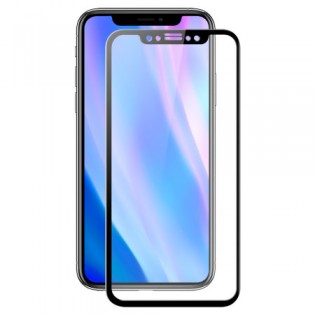 Tempered glass protectors for the camera and for the screen

Flipping over to the XR accessories, we see the same square cutout in the case, but there are only two cameras. 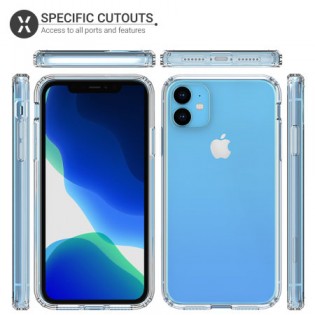 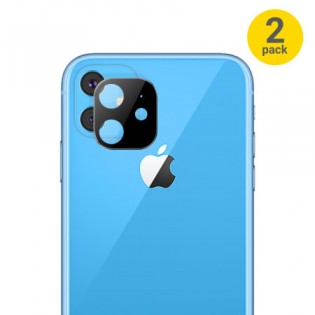 By the way, Olixar calls this the “iPhone 11R”. We guess it’s better than “iPhone XIR”. Similarly, the premium models are called “iPhone 11” and “iPhone 11 Max” rather than “XI”.

The new iPhone XI lineup to have 128GB base storage

Apple is coming with a stupid design. such a big space occupied with camera which makes it more prone to scratch and breaking. If they don't know how to fit 3 camera then just follow any android phone maker

lol perhaps state facts and not your opinion. Apple is years behind Samsung and Huawei

Ugly camera, big square black at the back. It looks like an attached GoPro!