iQOO 11 with Snapdragon 8 Gen 2 is coming soon to Malaysia, might feature V2 chip

Last week we exclusively reported that vivo sub-brand iQOO will debut in Malaysia this month, and judging by its social media posts, we presumed the company would make its Malaysian debut with at least one number series smartphone. Well, we were right since iQOO has announced that the iQOO 11 is coming soon to Malaysia. 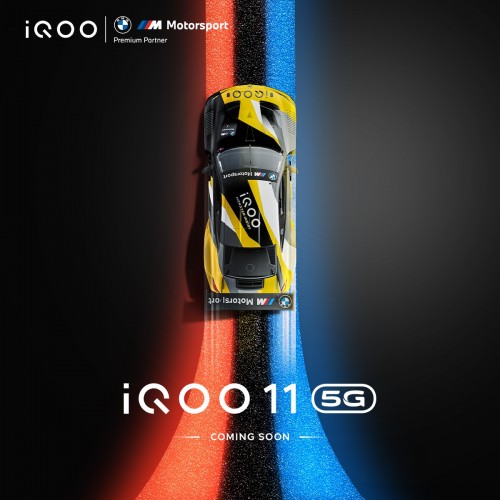 iQOO hasn't revealed the launch date yet, but it confirmed that the iQOO 11 will support 5G networks and have the freshly announced Snapdragon 8 Gen 2 SoC at the helm, which could make it the first Snapdragon 8 Gen 2-powered smartphone in Malaysia and one of the first smartphones to launch outside China with Qualcomm's latest flagship silicon. 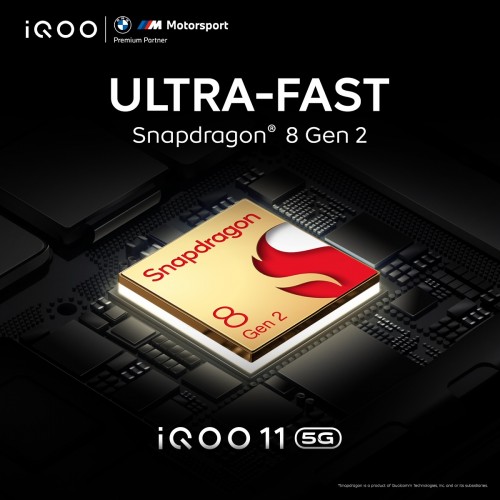 A few days ago, we exclusively revealed the iQOO 11 Pro's key specs, which might launch in India in January. It will come with the Snapdragon 8 Gen 2 SoC, 6.78" E6 AMOLED display, and Android 13. The iQOO 11 Pro will also flaunt the BMW M Motorsport-inspired design and have the vivo V2 chip onboard, which will debut with the vivo X90 series launching in China on November 22.

It's unclear if iQOO will launch the Pro version alongside the iQOO 11 in Malaysia, but we hear the vanilla model might also come with the V2 chip in tow. Moreover, it's worth noting that the iQOO 11 spotted on Geekbench with Snapdragon 8 Gen 2 and 12GB RAM had model code V2243A, but according to our source, the Malaysian iQOO 11 has model designation I2212, meaning the Chinese and Malaysian iQOO 11 could have different specs.

You can expect to hear more about the iQOO 11 series in the coming days.

vivo sub-brand iQOO to debut in Malaysia this month

I was the opposite. With that price, iQoo is way better than the same price iphone/samsung