Today vivo sub-brand iQOO finally made its latest flagship smartphone duo official, following many weeks of leaks, rumors, and speculation. Both the iQOO 9 and iQOO 9 Pro can be had with BMW M stripes on the back in a special version. 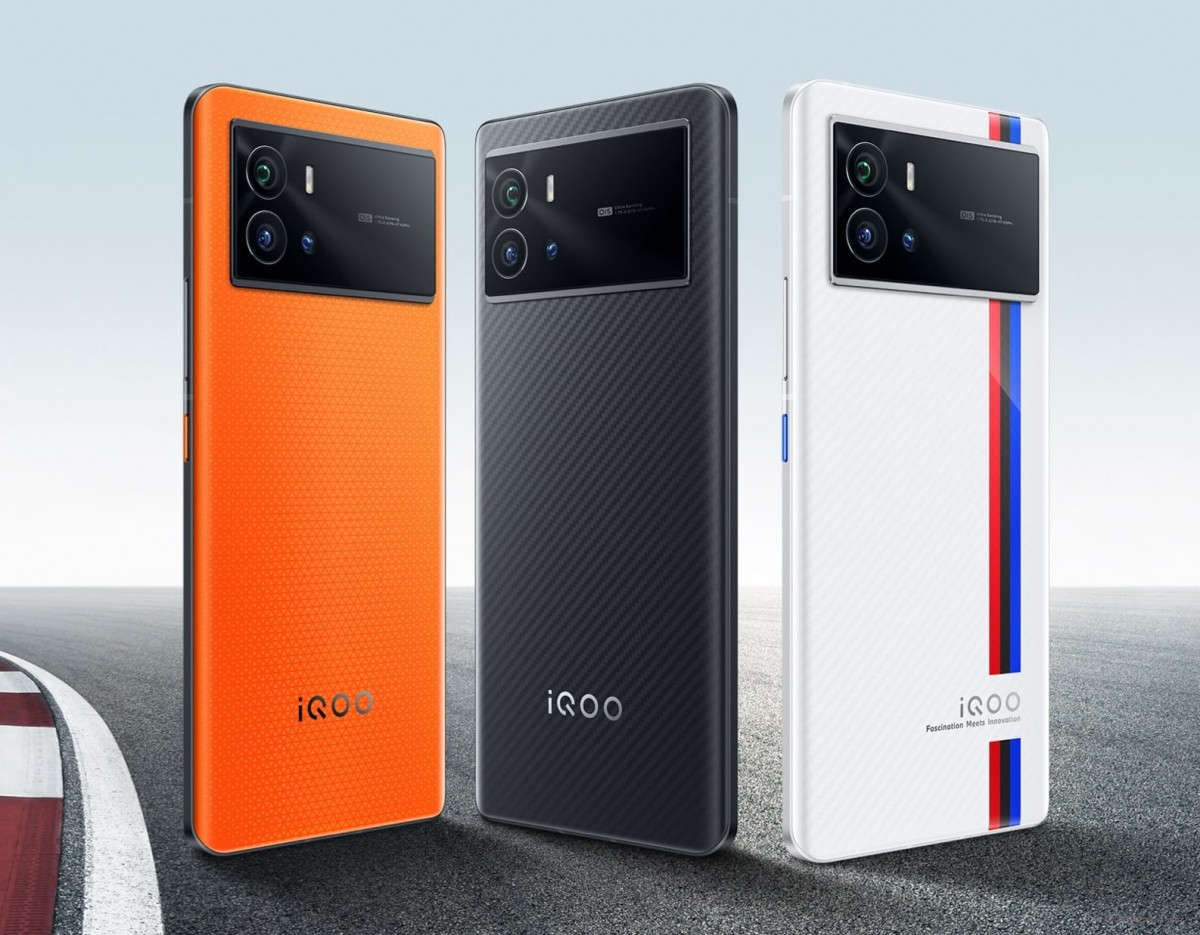 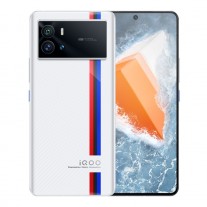 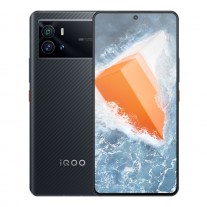 As you can tell from the currencies used, this was a China-only launch. For now it's unclear when the iQOO 9 will make it to other countries.

The Pro model keeps the same screen size of its sibling but makes it curved and hikes the resolution all the way up to 1440x3200. The refresh rate is the same at 120 Hz but this is an LTPO 2.0 panel, which means it should be able to vary it from 1 Hz to 120 Hz dynamically. 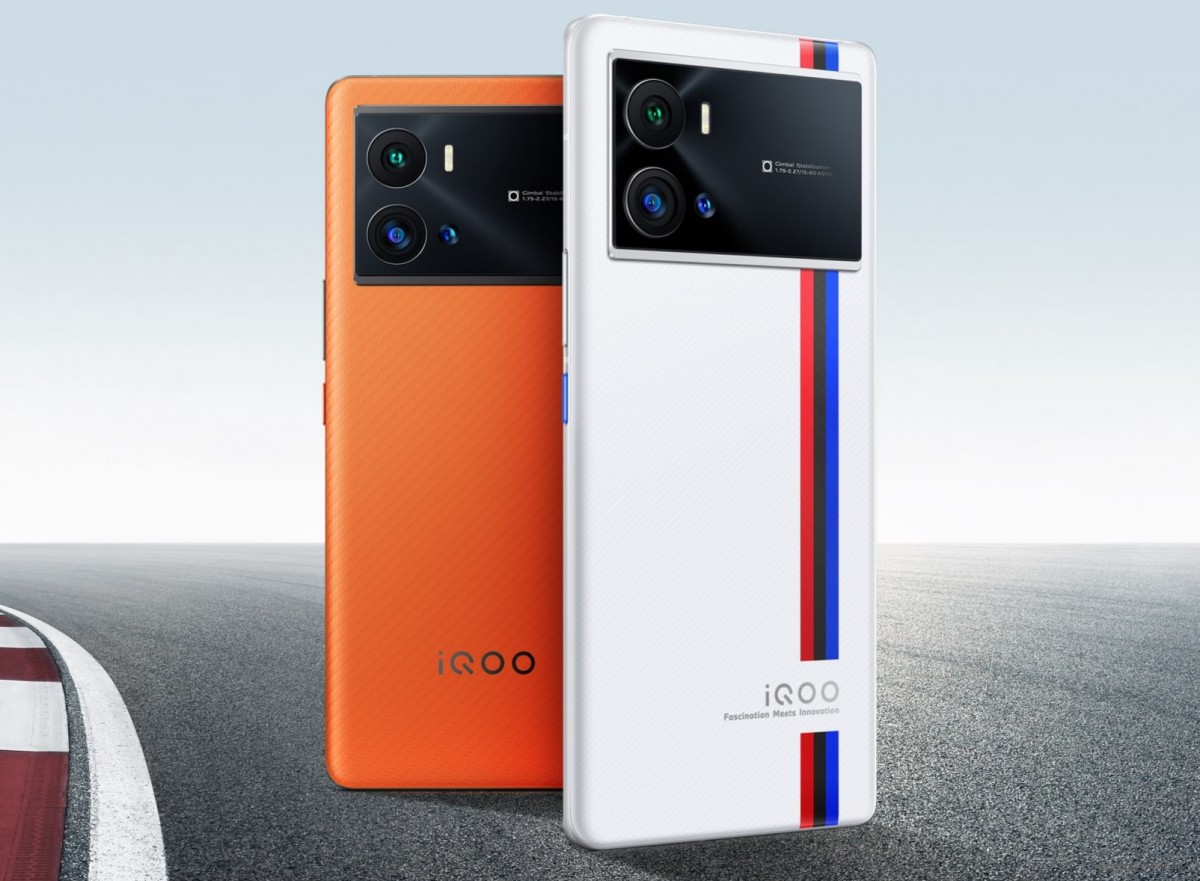 The SoC at the helm is unchanged too, as is the main rear camera. However, the ultrawide here is a 50 MP one with a 150-degree field-of-view (which would be record-breaking had the Realme GT 2 Pro not been announced first). As for the tele, that's a 16 MP unit with 2.5x optical zoom. The selfie snapper stays the same though. 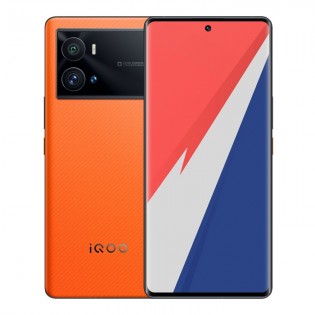 Also unchanged is the 4,700 mAh battery with 120W wired charging, but the iQOO 9 Pro also gets 50W wireless charging and 10W reverse wireless charging support. Like its sibling, it too runs OriginOS Ocean based on Android 12. Weirdly enough, the Pro loses one color option and, as you can see, settles for two instead of three.

What're you expecting for the half a year new flagships. It's even less than 6 months since iQOO8 was released. There's no way iQOO releases a freaking all-redesigned tech at all.

Managing 3 companies at a time is tedious task ya know 🤫🤫