The JioPhone Next was supposed to arrive in September, but the chip shortage pushed the launch back to Diwali (early November). The carrier did offer some additional details about the upcoming super-affordable smartphone

Early indications were that the phone will run Android Go Edition, however, Jio and Google worked together to create Pragati OS – an Android customization that is designed for the Indian market with many features aimed at specific issues (“pragati” means “progress”).

“Translate Now” will help users cross the language barrier. They can talk into the phone in their language to have it translated into another language. “Read Aloud” does what it says, it can read out any text from any app to the user. The phone will also run the full suite of Jio apps. 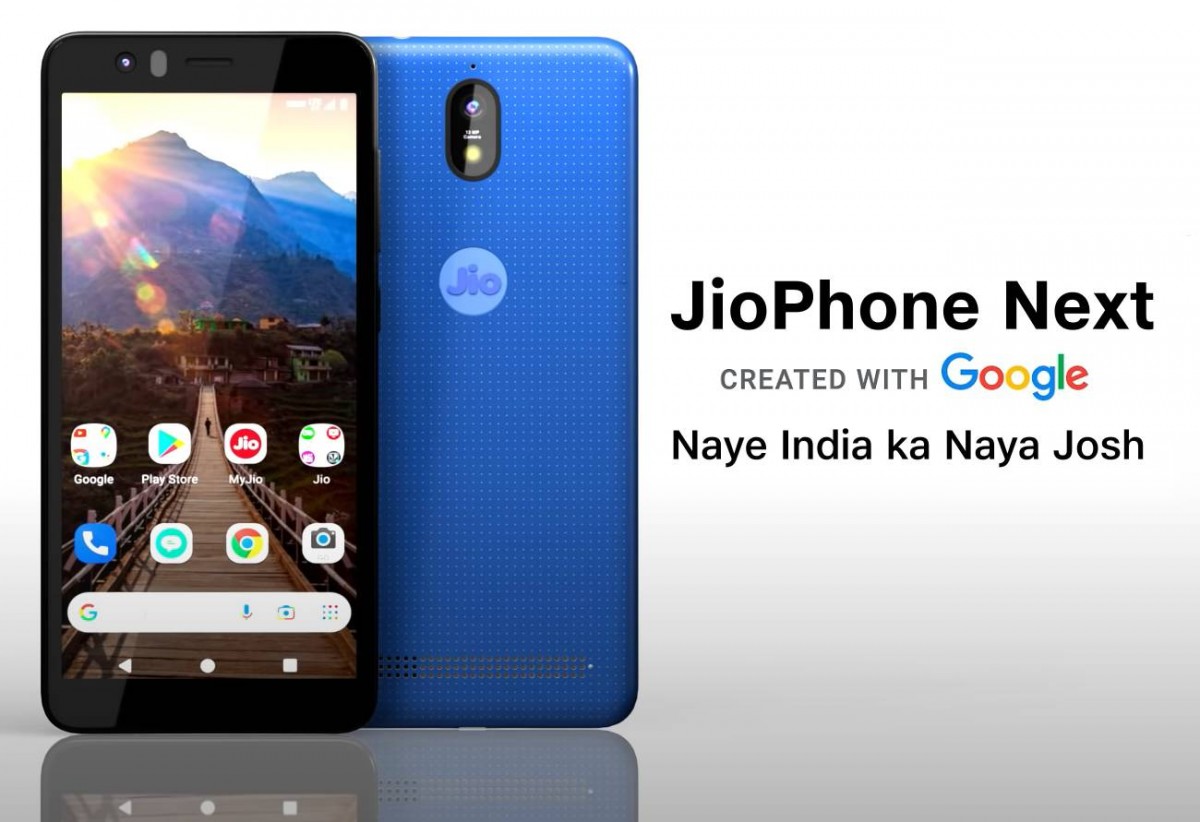 The carrier confirmed that the JioPhone Next will use a chipset from Snapdragon, but is mum on the exact model (rumors say it’s the Snapdragon 215). The phone will be Made in India in two factories in Tirupati, Andhra Pradesh and Sriperumbudur, Tamil Nadu. The production will be handled by partner Neolync, which has received a INR 200 million ($2.7 million) investment from Jio and INR 33.50 billion ($445 million) under the Production Linked Incentive (PLI) scheme in India spread out over a 4.5 year period.

According to rumors, the phone will have a 720 x 1,440 px display, 2 GB of RAM 13 MP camera on the back and 8 MP on the front. Jio is yet to confirm these specs. For now you can check out the following video for an official early look at the JioPhone Next:

Yes. People who still give missed calls and congest the network.