Kodak Ektra: an Android-powered rebirth of a camera legend

Kodak resurrected a legend - the Kodak Ektra is a new phone, named after an innovative and feature-loaded 35mm camera produced in the distant 1941. The Android-powered digital version is surprisingly impressive, given how underwhelming the first Android-powered Kodak IM5 was.

Kodak explains that the Ektra is all about the old-school experience - there are even genuine leather accessories that look so much like classic camera cases. The back of the phone itself is leatherette with a camera hump and grip, evoking the look of Kodak’s analog cameras.

The camera itself features a 21MP camera with an f/2.0 lens and Optical Image Stabilization. It features Phase Detection AF and 4K video recording. A dual-LED, dual-tone LED flash is on the back (xenon would have been a lovely touch here). There’s a solid 13MP camera on the front for selfies.

The Kodak Ektra comes with a rich selection of image editing features. For videos, you can play with grains, vignettes and that nostalgic Super 8 look that is still alive today (just ask JJ Abrams). Here are some (downsized) camera samples: 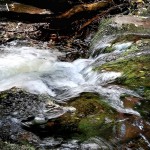 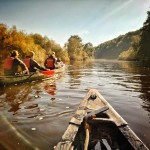 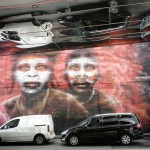 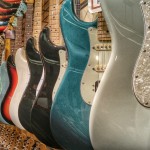 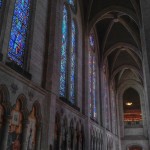 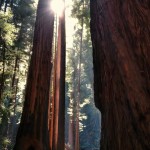 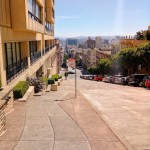 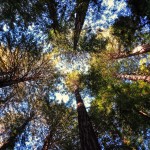 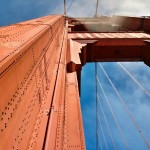 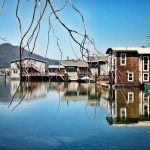 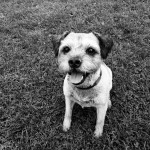 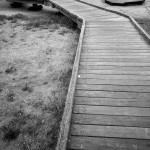 Camera samples from the Kodak Ektra

Much like the faux leather back, the sides of the phone are metal-looking plastic. It’s not a big phone - the Ektra has a 5” 1080p screen. It’s powered by a Helio X20 chipset with 3GB of RAM and 32GB of storage. There’s a microSD slot, so you won’t run out of memory soon. Also, there’s a big 3,000mAh battery inside to keep you snapping all day long.

The Kodak Ektra will launch in the UK this December for £450. Given enough interest, it will go across the pond too, sometime in early 2017.

Realme to partner with Kodak on its next flagship

My Kodak Ektra smart phone is now working now. Local technician intimated that its battery has gone. Where shall i go for to replace the battery ? I belongs to Thrissur, Kerala, India

So, granted, it's a wonky non-deal for $400 bucks... but you can pick one up on eBay right now for $120 - for a Ben and a Jackson it's a terrific steal! Not to mention a groovy conversation piece.