As per renowned analyst Ming-Chi Kuo, Apple's third generation AirPods will enter mass production in Q3 of 2021, which means Q3 is the earliest they can become available.

There has been a series of AirPods 3 rumors and leaks these past few weeks and insiders were hinting at a March 23 event where Apple would announce the AirPods 3. However Apple hasn't made such an event official and even if it did, it's now clear that it won't feature AirPods 3.

We saw renders and even a supposed live image of the AirPods 3. They appear to have a similar design to the ongoing AirPods Pro, only without the silicone tips. Rumor has it the AirPods 3 will have spatial audio, but no ANC. 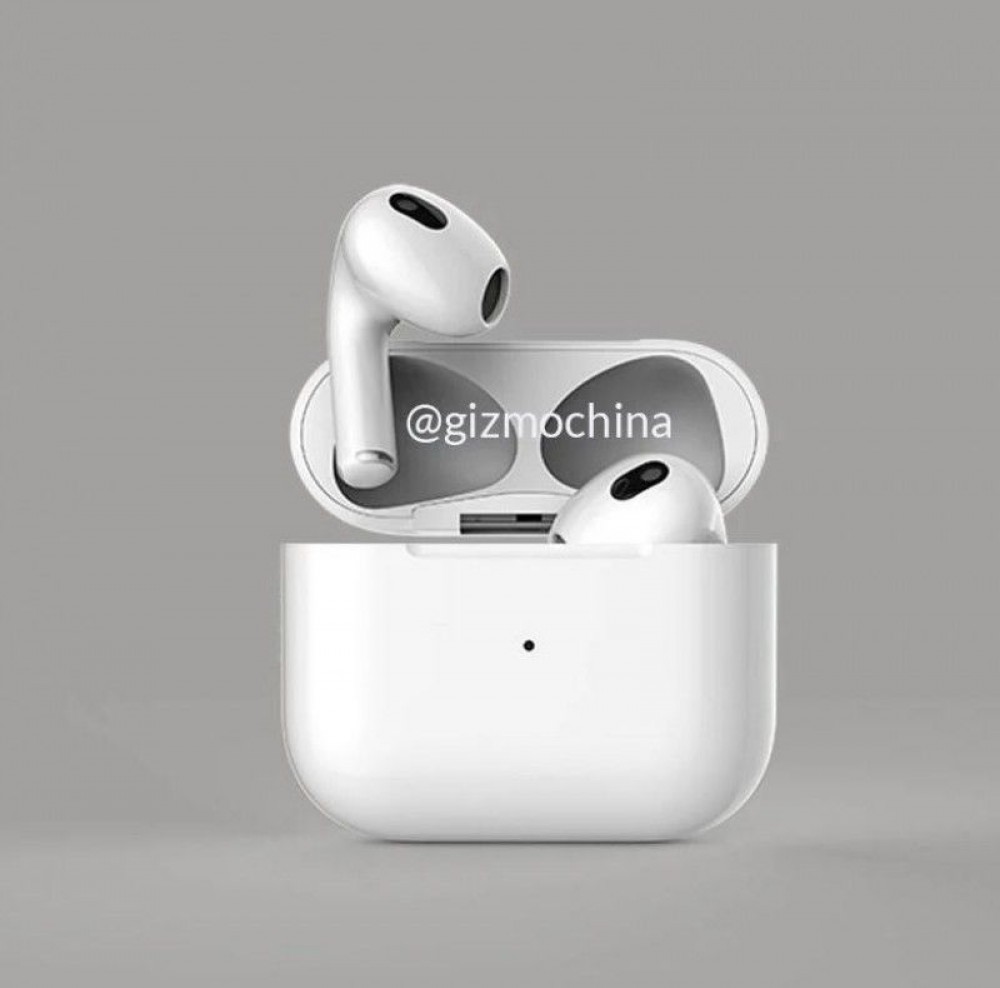 Apple shipped 90 million AirPods in 2020, but Kuo believes that it has reduced expectations to about 78 million for 2021, due to increased competition from other makers.

Kuo expects that the new $549 AirPods Max won't have a big impact on total sales with a projected 1 million units to be shipped.

AirPods 3 to look a lot like AirPods Pro, offer Spatial Audio for $150

Wasn't iPhone SE the only thing that Apple announced mid year and everything else being focused for fall so that people are nicely hyped and ready for the holiday season in Q4?