Perhaps a bit too soon after the iPhone 13 series unveiling, Apple analyst Ming-Chi Kuo’s latest research note offers a look into the next generation of Apple iPhones. According to the scoop, iPhone 14 Pro and Pro Max will offer a big redesign that replaces the notch with a punch hole cutout. 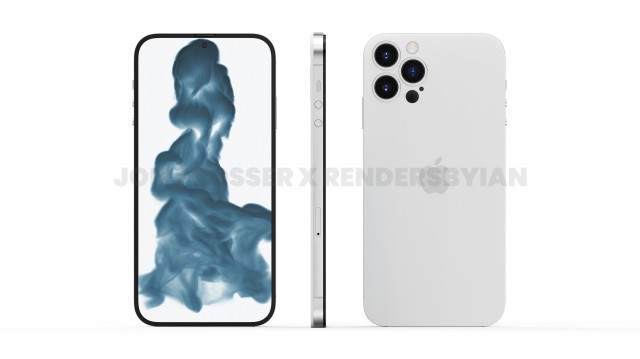 In addition, both Pro models are said to offer 48MP wide cameras. The iPhone 14 series will launch in the second half of 2022. Kuo also mentions that Apple will not provide an in screen fingerprint scanner next year as the move is rumored to take place in 2023.

The 2022 iPhone lineup will also include a new 6.7-inch non-Pro iPhone to complement the standard vanilla model. There’s no mention of a mini model for next year which corroborates previous rumors that Apple will ditch the small form factor. A new iPhone SE with 5G support is also touted to release in the first half of 2022.

It's about time they caught up with Samsung and got rid of the notch, only taken them "Years" to do it. Now lets see them catch up with everything else that's missing.