Google has announced the availability of the second and last Developer Preview of Android 8.1. The first DP (and beta) went out last month, and the finalized version of this release should be rolling out in December.

Until then, if you have a supported Nexus or Pixel device you can try this new beta software, which comes with "near-final" system images and official APIs (level 27). Of course some unnamed bug fixes and optimizations are baked in too.

Perhaps the most important feature in Android 8.1 DP2 is the activation of the Pixel Visual Core chipset in the Pixel 2 and Pixel 2 XL. Dormant until now, this chip can be turned on through an option in the Developer menu. Once that happens, apps using Android Camera API can capture HDR+ shots - something previously exclusive to the Google Camera app. 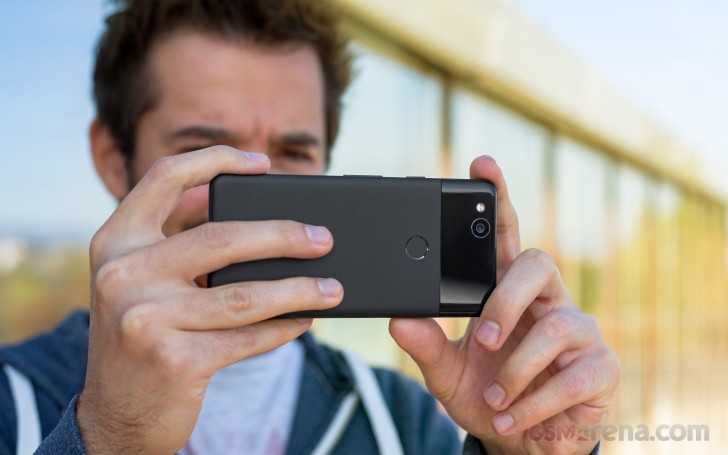 Additionally, DP2 comes with a Neural Networks API and even better optimizations for Android Go (the program designed for devices with 1GB of RAM or less). A few "smaller enhancements" were also included in this release "in response to user feedback", Google says.

If you've entered a supported Nexus or Pixel device in the Android Beta Program already, then you're running Android 8.1 DP1 at the moment - and you should expect an over-the-air update to DP2 to arrive "over the next few days". If you're eager to test this beta release, the easiest way to do that is to enroll in the aforementioned program, using this link. If you're the tinkering type and can't wait for the OTA rollout, you can grab a factory image and manually install it.

Android 8.1 will reduce the size of inactive apps to save space

The reason why there is a cpu dedicated to the camera processing has little to do with perf or battery life. If anything theyre lucky side effects. Its there because future improvements to hdr+ will be in firmware instead of regular software, so th...

Its for hdr+ the feature which makes google pixel camera so awesome with android 8.1 DP2 3rd party app developers can implement hdr+ in their camera app too

It's a separate processor just for the camera and from my understanding it is meant to reduce delay times,save battery,etc but that doesn't really happen except for using it with Google camera so this update. In reality it's just a dud processor un...