BlackBerry has started pushing out a new update to its Keyone smartphone. The update - rolling out in multiple regions, including Canada and the United States - weighs in at 17MB and arrives as version ABA676.

As for changes included, nothing much is known, except for the fact that it's a maintenance update that prepares the device for the Oreo update. 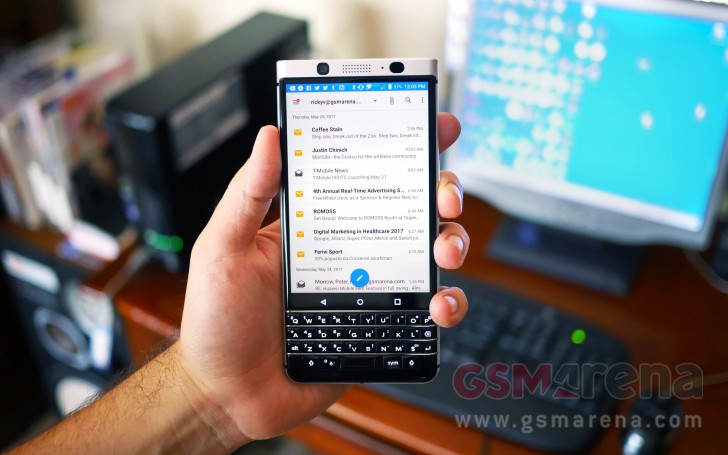 It's worth mentioning that those who installed the update are reporting it first throws an error, but the installation process completes successfully after the device reboots. So do keep this in mind while installing the update.

As for the Oreo update, there's currently no set time frame available, but some carriers have listed it as coming soon. And with the latest update preparing the phone for Oreo, it's reasonable to say the wait shouldn't be long now.

Well they are still sending security updates for them... Most likely it will end this fall after two years though, just like the Priv.

I think you didn't know blackberry no gonna update DTEK series like ever! They officialy abandoned dtek phone.

Security updates are a positive value for Blackberry phones