One of the most interesting features of the new Pixel 4 duo is the Astrophotography mode. With it, you can shoot nightscapes with impressive detail, including stars. Thanks to the developer community over at XDA-Developers, those with older Pixel phones will be able to try it out, along with the Super Res Zoom feature that debuted last year with the Pixel 3.

GCam is a community developed app that ports features for the newer Pixels to older Google Pixels with support for a bunch of other non-Pixel devices as well. The latest update to Google Camera Mod 7.2 brings support for Astrophotography and Super Res Zoom to the Pixel and Pixel 2. 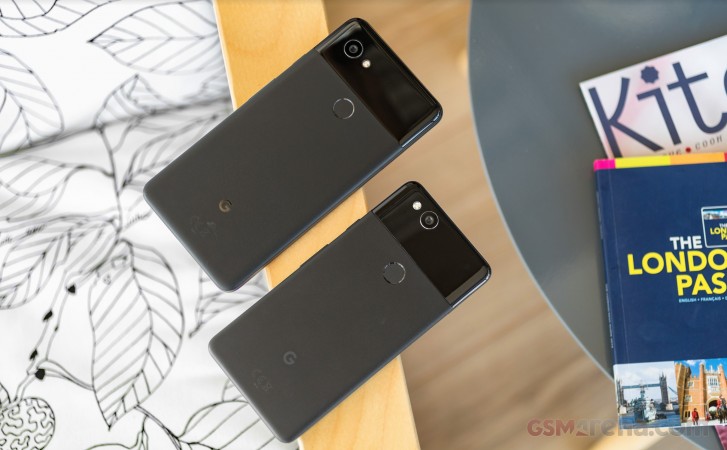 Super Res Zoom is Google’s software method for taking pictures from far away. It can stack multiple images and produce a better image than simply cropping it from the sensor. The feature was introduced on the Pixel 3 and 3 XL so it’s nice to know that older Pixel users can try it out.

To use Astrophotography, just switch to Night Sight. Once in a solid position or mounted to a tripod, the camera will automatically switch to Astrophotography mode. When you tap the shutter button, it can take anywhere from 1 to 4 minutes to fully capture. 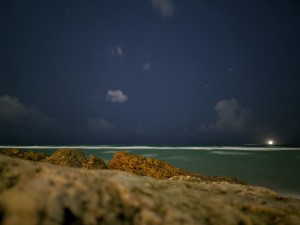 Astrophotography was enabled for the Pixel 3 and 3a with the Google Camera Mod version 7.1. If you’re down to test it out, you can do so with minimal risk. Simply head to the Source link and download the APK. The mod works alongside the factory Camera app on the Pixel. Of course, you’ll need to “Allow Unknown Sources” in order to install so there is at least some risk involved.

Google had 4K @ 60fps support in the Pixel 4 during development, then removed it

Google lists manufacturers that will ship Android 10 updates this year

Astrophotography on my Mi 9 is excellent, I just need to ride/drive a little to find a higher spot than my home and a clear sky.

Unless it wont get 10000x zoom or better the astrophotography is same nuts like seeing redmi niote 7 cracking a nutshells in video.

Astrophotograpy doesn't work on my Pixel 2. I used tripod but still didn't work.