Today, OnePlus released its latest versions of the Open Beta for the OnePlus 5 and OnePlus 5T – version 13 for the 5 and version 11 for the 5T. These versions bring a few new features and optimizations including new accent colors and a revamped UI, but the biggest update is support for Project Treble on the 5 and 5T.

Project Treble is the latest solution from Google to expedite the process of updating Android’s OS, which has been painstakingly slow for some of the major OEMs, namely Samsung. Treble also makes it easier for the developer community to create custom ROMs for the Android enthusiasts. 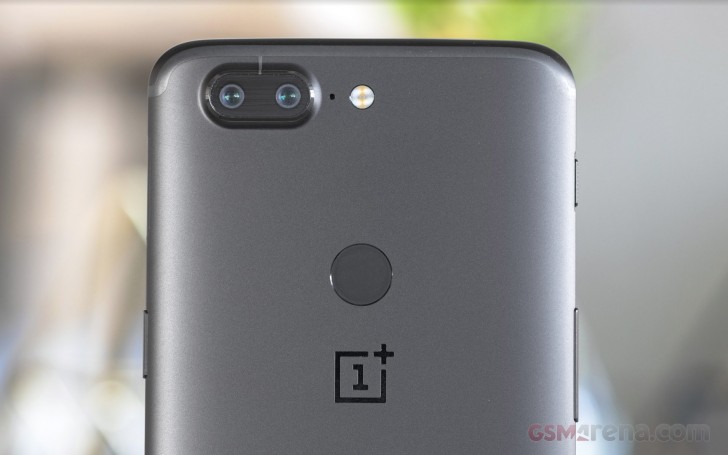 Up until now, none of OnePlus’ handsets supported this feature. In fact, OnePlus was reluctant to introduce the feature into its phones. In one of its AMAs, OnePlus explained that the possibility of customers’ devices becoming bricked was too much of a risk and OnePlus even confirmed that the 5 and 5T would not receive the feature.

If you wish to install the Oxygen OS Open Beta on the OnePlus 5, you must first flash Open Beta version 12 before flashing 13. In the same manner, if you wish to use Beta 11 on the 5T, you must first flash Beta 10. Doing this will help you retain user data. If you don’t flash the previous version first, you’ll need to wipe user data to boot the phone.

OnePlus confirms it won’t have Project Treble on the OnePlus 5T, here’s what that means

Go go go one plus we love you. You are an outstaning company compared to some others who just toying on the sand like hopeless kids.

This update actually bricked my phone and I had to get a different phone. Would have been a nice addition if it didn't break the phone though.

That's not true. People are free to criticise anything they want, we are living in the post-magna carter days. Besides, Project Treble needed to be available on the OnePlus 5 on release day. They didn't, so it means they were behind the like...