After releasing its December security update to its older Pixel phones, Google is also bringing new features to its flagship Pixel 4 lineup through its "Pixel feature drop" program. The latest additions include refinements to the Face Unlock, eSIM support for T-Mobile as well as improvements to the GPS performance.

Face Unlock can now use recent images of your face to improve its accuracy. These shots are taken periodically when you unlock your phone and Google claims they are stored locally on the Titan M security chip and are never sent to its servers. 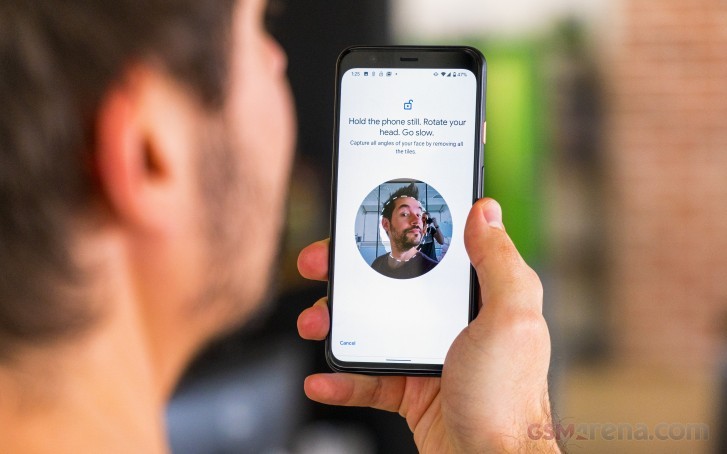 In addition to the improved Face Unlock, T-mobile USA users can now take advantage of the eSIM functionality. Given the Pixel 4 and its XL sibling support dual SIM standby you can now take full advantage of this feature with both calls and texts on both lines.

The third new addition is the added support for dual-frequency GNSS. This allows your phone to track more than one satellite signal simultaneously for better location tracking and improved accuracy.

Quick question....do you fear that someone may kill you, or chloroform you just to break into your phone?

"Face Unlock can now use recent images of your face to improve its accuracy" Yeah that's fine and dandy, but what happened to the problem where it unlocks the phone even with your eyes closed? Has it been already patched or is Google still working ...

Can't say much or get excited as this Disaster of a phone was never launched in India as the phones new face mapping & sensor tech runs on a frequency which coincidently used by the Indian Defense system ,Sunder what did u do this time ??, had P...