Google’s Pixel 5 was never a performance champion. In fact, the Snapdragon 765G-powered device managed to score below similarly equipped phones from other brands in our own benchmark testing. The latest Pixel 5 update now brings improvements across the board including performance optimizations in graphic intensive apps and games. 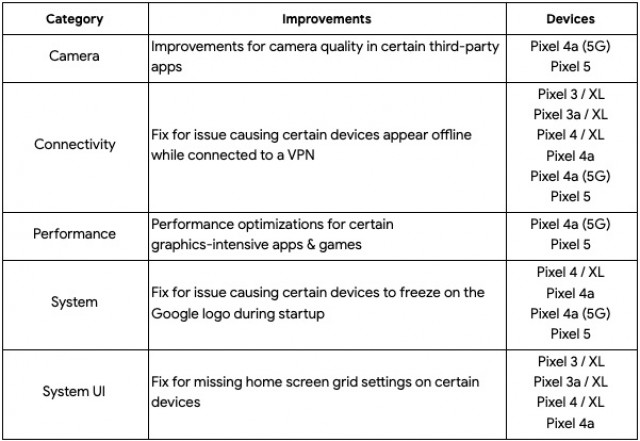 The Pixel 3 series, Pixel 3a series and Pixel 4 series are also receiving similar updates in terms of connectivity and system optimizations.

Google shifts its strategy in India for Pixel smartphones, may begin manufacturing some Pixels locally

my pixel 5 over heat several times and the screen was frozen. Had to let phone cooled down before the phone works again

They are always Pixel fixes not updates.