The era of foldable phones is upon us and it's no secret that every major OEM is working on a foldable phone of its own. Oppo is close to releasing its own and now reputable Chinese tipster Digital Chat Station confirms some of the specs.

It will be adopting an in-folding design like the Samsung Galaxy Fold line with the outer screen being locked at 60Hz with a centered punch-hole for the selfie camera and a slightly curved glass. The main, internal screen will use the same punch-hole selfie camera design and run at 120Hz. The punch-hole, however, will be placed in the upper-left corner. Of course, the fingerprint reader will be placed on the side. 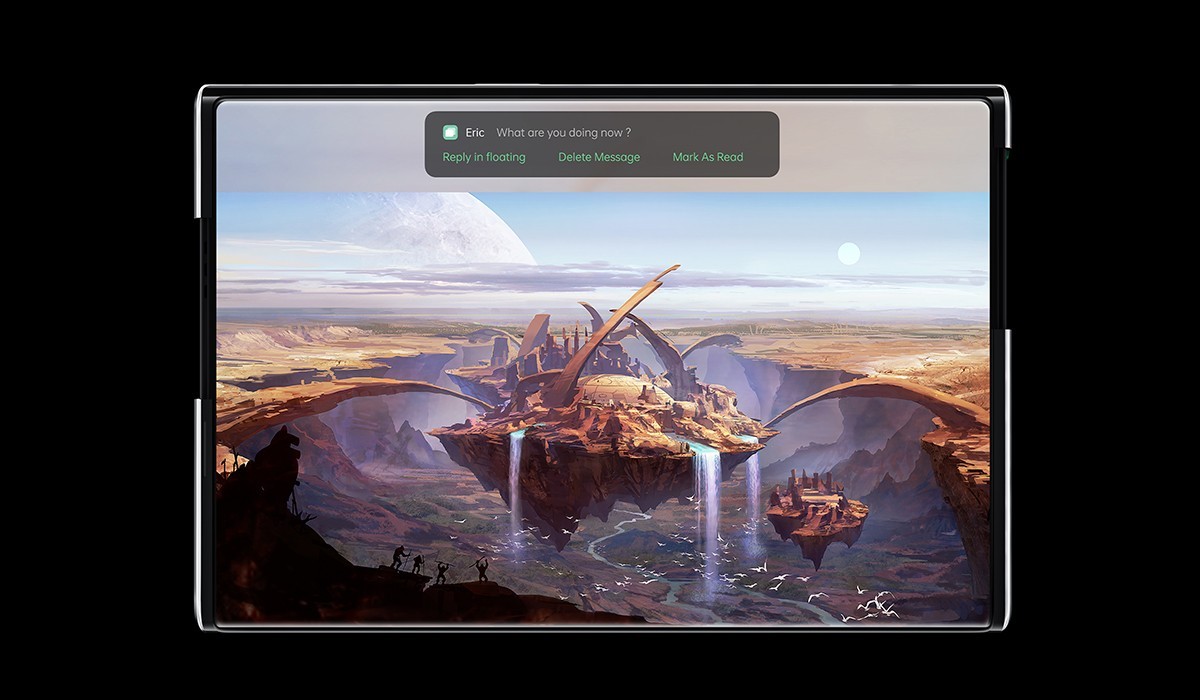 The leak also details some of the camera specs. The front camera (the one placed on the outer screen) has a 32MP sensor while the back features a triple-camera setup with 50MP main unit. The camera bump will strongly resemble the one on the Reno6 series.

Do you realize why he pointed out that he would choose Samsung? Hard to support a brand that has no service available in your country and is inevitably going to need something. Samsung is more global is all he said.

Only Honor has used IMX766 on its phones (V40 5G,vanilla Magic3 and Pro variant) so far other than BBK group companies.