The Samsung Galaxy A8s gained a lot of traction for the last couple of days since its release due to its Infinity-O display, but some were disappointed to see the hole is rather large. Well, a recent leak about the Galaxy S10 suggests the camera hole will be a lot smaller.

A famous Samsung leakster posted a photo on Twitter of what seems to be a glass protector for Galaxy S10's display and the punch hole for the camera looks quite small. At least from what we can see from the photos comparing it to the Galaxy A8s. 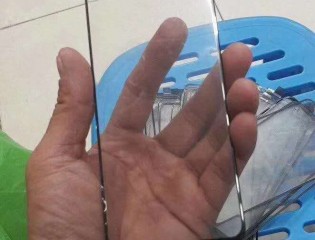 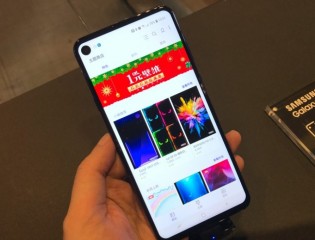 Additionally, the leak confirms the 6.1-inch diagonal of the vanilla Galaxy S10 version and it's reportedly just as large as the Galaxy S8, which in turn means that it's easier to handle with one hand.

Because some protective glass can cause refraction and the end picture wont be as good as a naked camera. Or just in case the protective glass gets a scratch or crack on the part that is covering the camera, the pictures will be worse.

Maybe, but only if they could make it tiny to the point that when itÂs blacked out, that notification bar is a normal size

Well some manufactures keep a hole in the screen protector which protects front of the camera for any scratches if the phone falls on ground.