The fate of the Galaxy Note7 is unclear as Samsung stopped production (again) to investigate reports of self-immolating units (again). This led to speculation that the Galaxy S8 launch will be pulled up to fill the gap.

If this invite to next year's Barcelona is to be believed, it's business as usual for the S flagship - a Samsung Unpacked event at the MWC on February 26. Of course, that's months away and it's unlikely that the PR team has prepared the invites this early. 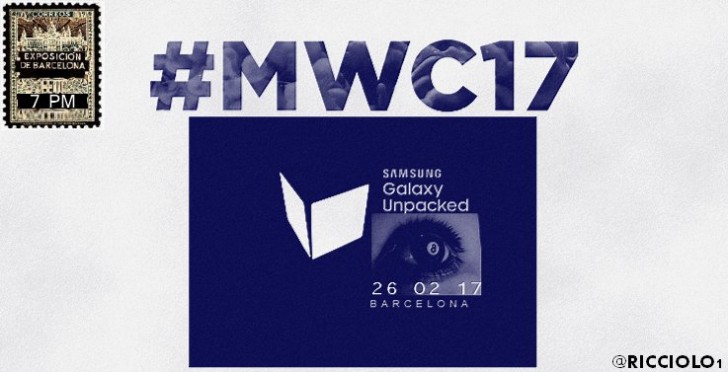 We hope the rumors are true, though, we definitely don't want Samsung to rush the Galaxy S8 - get it right the first time. The Note7 is, in a way, undergoing a second recall - not an official one (yet), but US carriers have started exchanging it for other phones.

Samsung has its own OS which TIZEN

I'm sure the S8 will have the features of the Note7, plus tech that was missing from that device such as UFS. And to think, all of this could have been avoided if they decided to keep their batteries removable, instead of following this iPhone t...

You may want to consider the wording of this article. Self-immolation refers to the act of deliberately setting fire to oneself. There is no way that a phone can intentionally set fire to itself as far as I am aware; therefore the correct terminology...