Venture Beat was able to get its hands on the unreleased device by Huawei: the Huawei P9. The photos show that the device will feature a dual-camera set up and will be offered in at least 4 different variants, reports say.

The camera setup looks like it might have a laser-focus sensor right under the flash and a side-by-side camera setup to refocus after taking shots, adjust appeared aperture, and apply filters. This dual-setup is said to become a feature for Huawei’s future P devices. 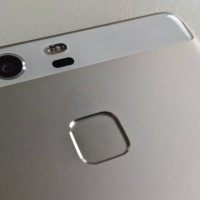 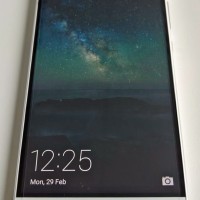 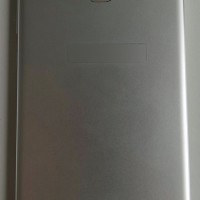 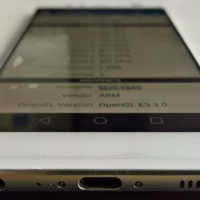 Leaked photos of the Huawei P8

The underside of the device has one speaker grille and a bottom-positioned headphone jack. The Huawei P9 also features a USB Type-C port for charging and transmitting data.

These leaks of the device confirm leaked renders from a few months back. Earlier rumors of the Huawei P9 have suggested its launch date to be this month while others say it might be in Q2 of this year.

Huawei Nexus 6P camera gets detailed ahead of its official debut

am talking bout black borders around the screen

Hi, we are the first customer and buy 2 'pieces of this"Huawei P9" stylish phone.