We’ve seen leaked specs for the upcoming vivo X series phones before, but we still don’t have a complete picture. Digital Chat Station provides another piece of the puzzle, focusing on the vivo X80.

The phone will be powered by the Dimensity 9000, rather than the 8000 as some earlier leaks suggested. The chipset will be cooled by a 4,000 mm² vacuum chamber. Last month we saw an X80 with the Dimensity 9000 top the AnTuTu and Geekbench charts, this is definitely MediaTek’s best chip yet.

According to a previous leak, the vivo X80 Pro will also use the Dimensity 9000, while the Pro+ model will get the Snapdragon 8 Gen 1 instead. The X80 and X80 Pro will be differentiated in other ways. 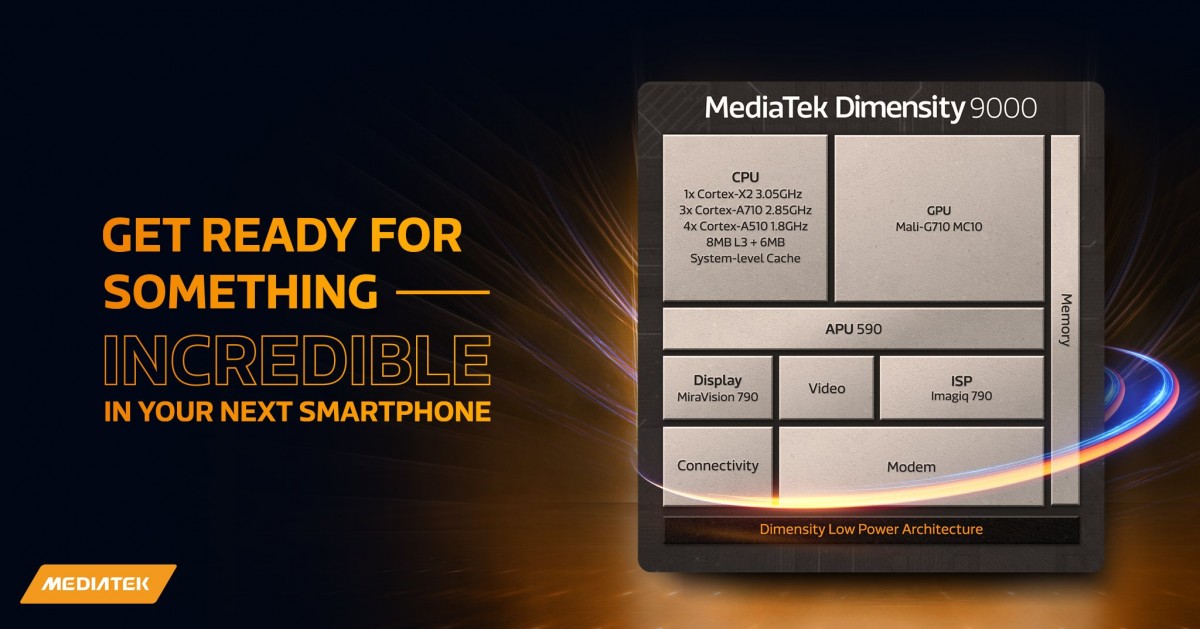 The vivo X80 will a 6.78” Samsung E5 AMOLED panel with 120 Hz refresh rate and “DC-like dimming” (the “like” part may be an artifact of digital translation). The X80 Pro is expected to feature a similar display, though it will be sharper - unofficial info claims FHD+ resolution for the X80 and QHD+ for the X80 Pro.

There’s also a mention that the phone will support a special mode that helps run the popular Glory of Kings game at 120 fps. Maybe the X-series will take a page out of iQOO’s playbook.

DCS offers one last tidbit, the X80 will feature an X-axis linear motor for haptic feedback. Earlier info suggests that the phone will have a 4,500 mAh battery with 80W wired charging support and will measure 8.3 mm thick.

Well that's true , I hope more OEMs use the D9000 and pass on savings to us consumers