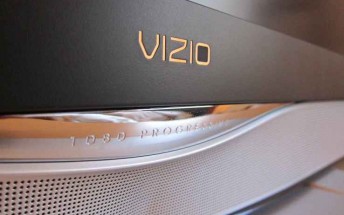 Last July LeEco surprised the world by announcing that it wants to buy Vizio. That move was part of a bigger strategy of making it in the US, which the American TV maker would obviously have helped with.

However, LeEco has been having financial troubles recently, and today it's revealed that the deal to buy Vizio will not go through. The Chinese company has officially cited "regulatory headwinds" as the cause for the deal's collapse.

Despite this development, LeEco and Vizio will apparently not end their relationship. Instead, they have a new agreement in place to explore a continued partnership focusing on content. This is supposed to somehow leverage LeEco's extensive available content via Vizio's products. Additionally, LeEco plans to bring Vizio hardware to the Chinese market, but it's not yet clear when that might happen.

This is great news !! If Vizio wants to be sold, I'd hope that now there would be an American company to do the buying and build up the Vizio brand along with plants to build their products and others, here in the USA.