LeEco's next flagship, the Le Max 3 is due for announcement soon and we just got our best look at it courtesy of a bunch of photos shared by SlashLeaks.

The photos show a design we've been familiar with already and one that looks close to the Le Max 2 from 2016. There's a large screen on the front (rumored to be 5.7") with nonexistent side bezels. There's a dual-camera and fingerprint scanner on the back. 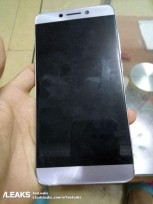 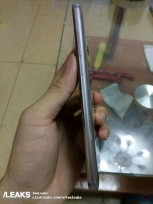 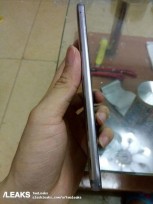 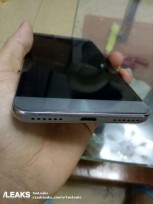 The images reveal the phone has 128GB of storage and 6GB of RAM although there will be a 64GB model too and there's talk of a model with 8GB of RAM too. Looks like the Le Max 3 will forego the latest Snapdragon chip in favor of the Snapdragon 821 which is still quite capable even by 2017 standards. 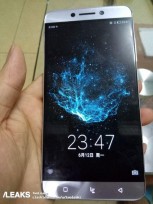 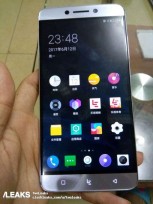 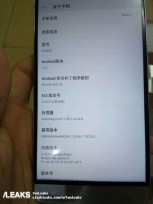 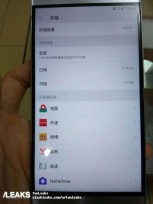 Finally we've already heard that the LeEco Le Max 3 will feature some sort of AI assistant on board though the leaked images neither confirm nor deny it. 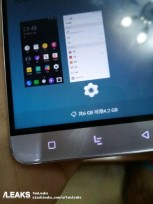 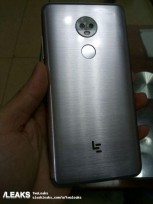 It was expected of LeEco to unveil the Le Max 3 on April 11 but that didn't happen and there's no word on when the phone will make its debut.

Thanks, Abhin for the tip!

If you have updated the firmware to 26s version that might be the cause of the issue. I had to revert back to fw 23s in order to solve hanging issues.

I have purchased le eco le max 2 on last year 14th July. Now the mobile is disturbing a lot, hanging more frequently. No service centre available at Malda. I am at helpless position. My phone is like a toy.