LeEco (formerly LeTV) has started sending out media invites for a product launch event set for June 8 in India. While the invite doesn't say anything about the product(s) that'll be launched, it'd be reasonable to expect that the Le 2 along with its Pro variant as well as the Le Max 2 are coming. 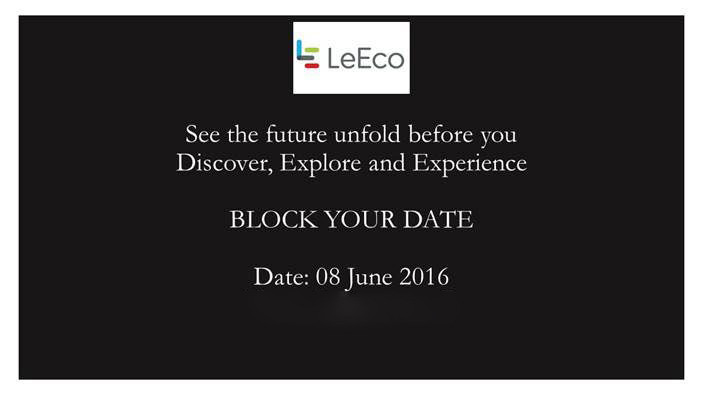 The phones were unveiled in China last month, and went on sale a week later. A total of one million units were up for grabs, and reportedly, the complete inventory was sold in just two hours.

The Le Max 2 is the leader of the pack. It is powered by Snapdragon 820 chipset, and sports a 5.7-inch QHD screen. The device comes in 6GB and 4GB RAM options, with 64GB and 32GB storage, respectively.

IDK, I myself updated the phone it was a prototype model and it was 6.0.1 update and it still had issues. Update size was about 1.5 gigs.

Nah! I've mentioned in my previous comment that one of my cousin brother is an executive for South Indian region. I saw this phone. I wish I had clicked the pictures of the phone to prove you guys.

I don't have to lie about this, I literally had my hand on Le Max 2. It was a prototype, didn't have any logo on the phone had some codes one the top corner of the screen and some more info at the back.