Lenovo A2010 gets official as India's cheapest 4G smartphone

Today Lenovo has announced a new smartphone for the Indian market. It's called A2010 and it has become the subcontinent's cheapest 4G-capable handset. 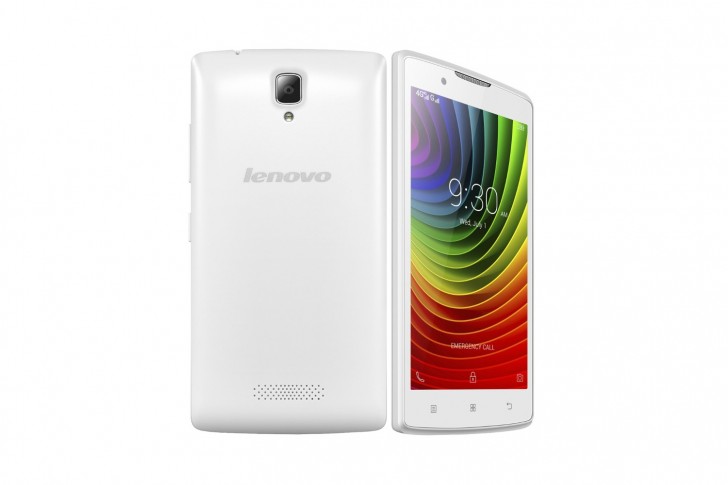 The black model will be available exclusively at Flipkart through flash sales which start on September 3. Registrations for these are now open. The smartphone is priced at INR 4,990. That's currently around $76 or €68.

According to a Flipkart exec, today one in three 4G phones sold in India is a Lenovo. So the A2010 could be pretty successful too.

best 4g smartphone . but it is beast

this is not bad but i am not like this smarphone because 1Ghq processor is so, hence. I think Lenovo make this smartphone is very hasty work.