Lenovo is gearing up to release a new midranger called the A6 Note and the phone just appeared on VP Chang Cheng’s Weibo profile. The device previously bagged certification from Thailand’s NBTC and also popped up on Geekbench bearing the L19041 model number.

While we didn’t get much details on the specs, the Geekbench listing revealed the device will pack the Helio P22 chipset paired with 3GB RAM and run Android 9 Pie. 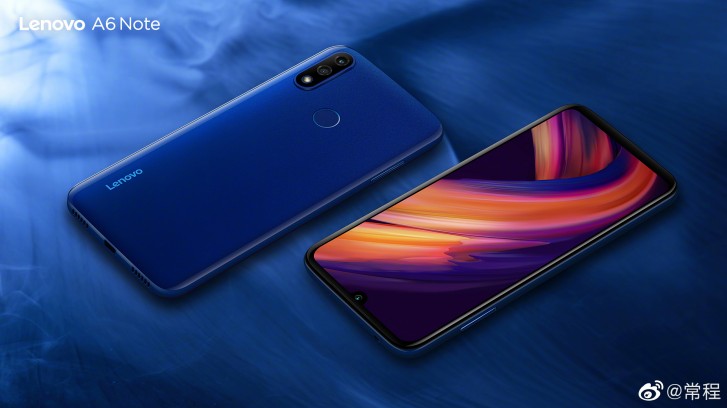 Looking at the new pictures we see the phone will ship with a waterdrop notch screen and fairly slim bezels all around. The back houses a dual-camera setup and LED flash alongside a fingerprint reader. In addition, the phone will come with a 3.5 mm headphone jack on the top side while the bottom reveals a microUSB port. 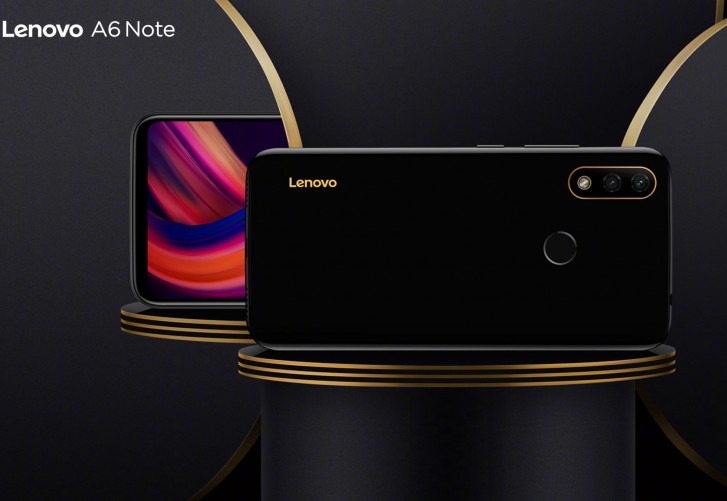 The SIM card tray is placed on the left-hand side while the power and volume buttons are on the right. The posters also reveal that we are getting blue and black colors. Lenovo will announce the A6 Note soon at a company event in Beijing.

Lenovo Z6 Pro in for review

Lenovo patent reveals a new slider phone with round camera

It's no midranger, it's a lower-end phone as compared to other chinese brands.

The Lenovo A6 Note locks like the Moto E6 Plus Leak.