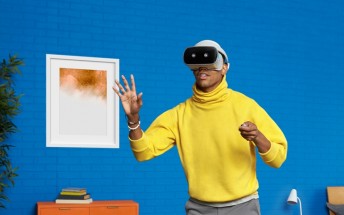 Lenovo is the usual suspect when Google wants to try out new hardware. Project Tango did not work out, but stand-alone Daydream VR headsets may be better. The first of its kind is the Lenovo Mirage Solo.

The brain that powers this headset is called WorldSense. It tracks your movements without needing external sensors, similar to other stand-alone headsets. The familiar Daydream controller will let you interact with the virtual world.

Lenovo is mum on the screen resolution but promises 110° field of view – matching the Oculus Rift and HTC Vive. The headset is powered by the Snapdragon 835 VR platform with 4GB of RAM, so it has a performance edge over the Oculus Go/Mi VR Standalone. 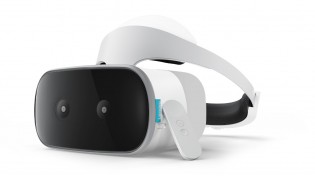 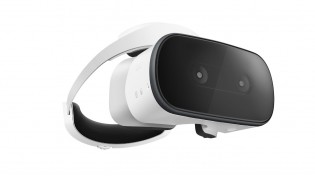 The Lenovo Mirage Solo should last up to 7 hours on a single charge – much longer than the average VR play session. Lenovo touts the ergonomics of the headset and claims it should work fine with glasses.

stand alone means theres no need for a smartphone to use this.