Lenovo announced a tablet-like smartphone at this year's MWC for users looking for a huge screen on a budget. The Lenovo Tab V7 - as the name suggests - houses a huge 6.9-inch IPS LCD screen and a whopping 5,180 mAh battery to keep it alive. 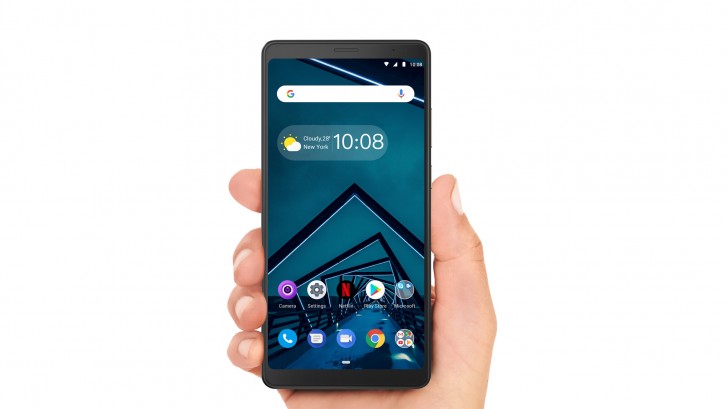 Even Lenovo markets it as a phone-tablet hybrid. It's powered by the low-end Snapdragon 450 chipset aided by 4GB of RAM and 64GB of internal storage. MIcroSD card support is at hand and you can stick up to 128GB. The display itself has a surprisingly high resolution given the price point and the nature of the product - 1080 x 2160 pixels, which accounts for 18:9 aspect ratio. 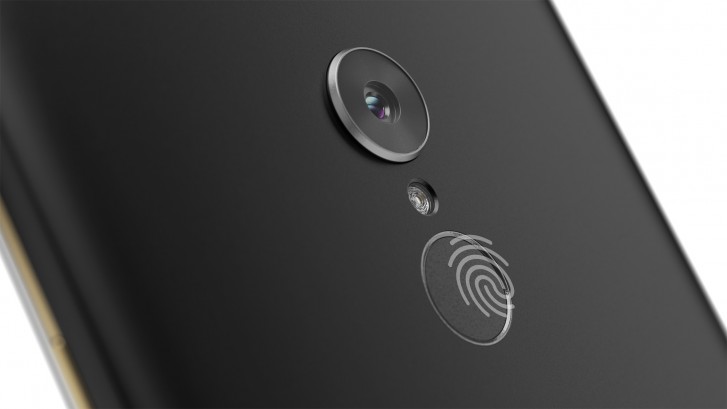 Lenovo focuses mostly on the multimedia capabilities of the handset as it offers Dolby Audio-tuned front-facing stereo speakers and the screen-to-body ratio is rather good - 81% according to Lenovo.

A fingerprint reader sits on the back along with the 13MP main camera. The front shooter is just 5MP, but both units support portrait modes, which is obviously processed entirely by software since there are no additional depth-sensing cameras. The Tab V7 runs with Android 9.0 Pie out of the box.

The handset will pop up in stores starting April with a price tag of €249.

Am gonna get me this beautiful device.