Ahead of IFA 2019 Lenovo just announced a pair of affordable tablets with the Tab M7 and Tab M8. Both are aimed as media consumption devices and offer Lenovo’s Kid’s Mode with a special child-friendly interface. The new tablets also feature thinner bezels compared to previous offerings from the company and are also offered with optional LTE support. Both devices are expected to go on sale in October.

The larger Tab M8 comes with an 8-inch IPS panel and is offered in both HD and FHD configurations. Under the hood we have the Helio A22 chipset paired with 2/3GB RAM and 16/32GB storage. There’s a 2MP selfie cam while the rear houses a 5MP shooter. 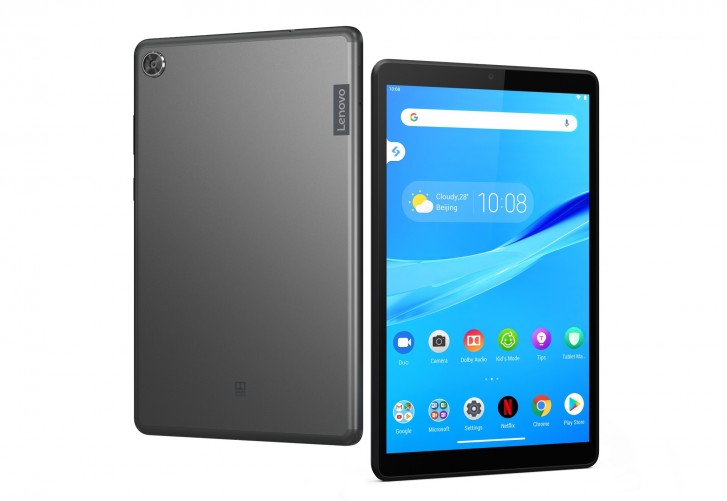 The smaller Tab M7 comes with a 7-inch 1024×600 IPS display with a similar design to its larger sibling. There’s a 2MP selfie cam and another 2MP shooter around the back. The Wi-Fi version will come with the MediaTek MT8321 while the LTE variant packs the MediaTek MT8765B. Both will ship with either 1 or 2 GB RAM and 16/32 GB of expandable storage. 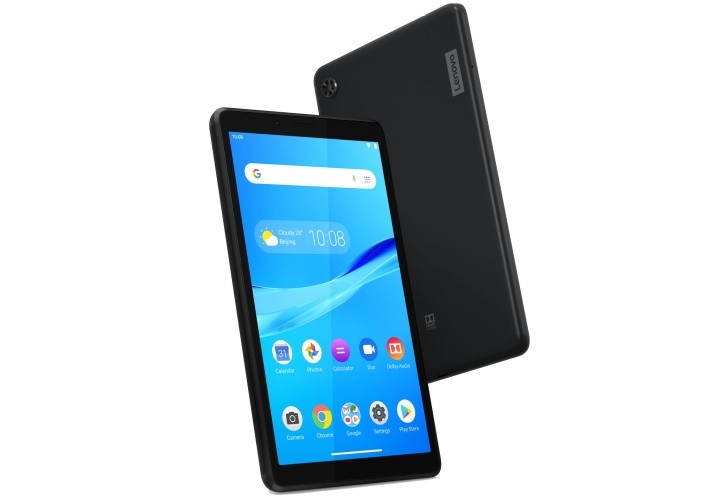 The software front is covered by Android 9 Pie (Go Edition) and the battery comes with a 3,450 mAh capacity. Pricing starts at $109 (€99) and the device will be available in Iron Grey, Platinum Grey and Onyx Black.

Lenovo Tab 4 now available to pre-order in US

The 7 inch model is rather useless considering cellfones are 6.5 inch. They should have made 10 inch model with 5 mp camera.

Target market are the people who do not read tech websites. Wouldn't matter in the future anyways as their kind are overruning websites like these throwing silly arguments on geeky discussions.

Yes. It is crazy. You can often pick up that Essential tablet for half the price of the new M7. OK the M7 looks nicer, but shockingly poor value.