Lenovo unveiled the K10 Note earlier this month, and it seems the company will soon announce vanilla K10 as well as the smartphone's received Android certification from Google.

The Lenovo K10 has been listed on Google's Android Enterprise website with its image which reveals a notched display and thick chin. 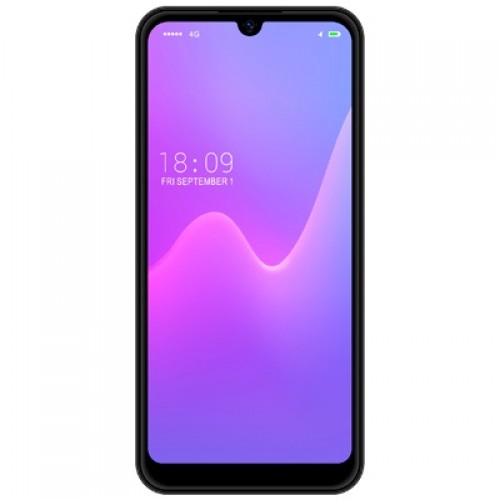 The smartphone doesn't have NFC, but it does have a fingerprint scanner which is likely located on the back.

More details about the K10 should follow in the coming days, or maybe weeks.

Lenovo K10 Note and Lenovo A6 Note are official in India, Lenovo Z6 Pro tags along

People should stop making 2GB ram phones. Android Go is also not successful. 4GB for Android One or Any other Android Phone should be a norm for mobile industry worldwide. In 2019 due to heavy files on internet 2GB is no more Smart.