Of course, the Lenovo Z5 was the highlight of the event in Beijing, but that doesn't mean it's the only interesting announcement today. The Chinese powerhouse has released a refreshed Lenovo K5 Note with better hardware, another budget Lenovo A5 smartphone, a new Watch X smartwatch and has showcased the latest 4.0 version of its ZUI user interface.

Let's start with the refreshed Lenovo K5 Note. It's a direct successor to the 2016 version of the phone but with modern design and hardware. The 2018 version comes with a tall 18:9 6-inch IPS display (720x1440px resolution) and it's powered by a Snapdragon 450 chipset. The latter comes equipped with 3GB or 4GB of RAM along with 32 or 64GB internal storage. MicroSD up to 256GB is also supported.

On the back, the device packs a 16MP camera with AI capabilities and f/2.0 aperture coupled with a 2MP fixed focus sensor with a f/2.4 aperture for depth sensing. And on the front, the phone features a standard 8MP unit with f/2.0 aperture with support of beautification features. All are powered by a huge 3,760 mAh battery and runs ZUI 4.0 on top of the Android 8.1 Oreo. 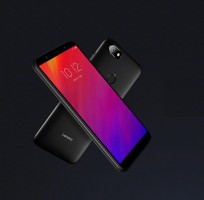 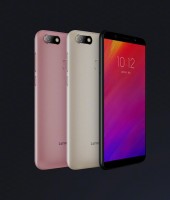 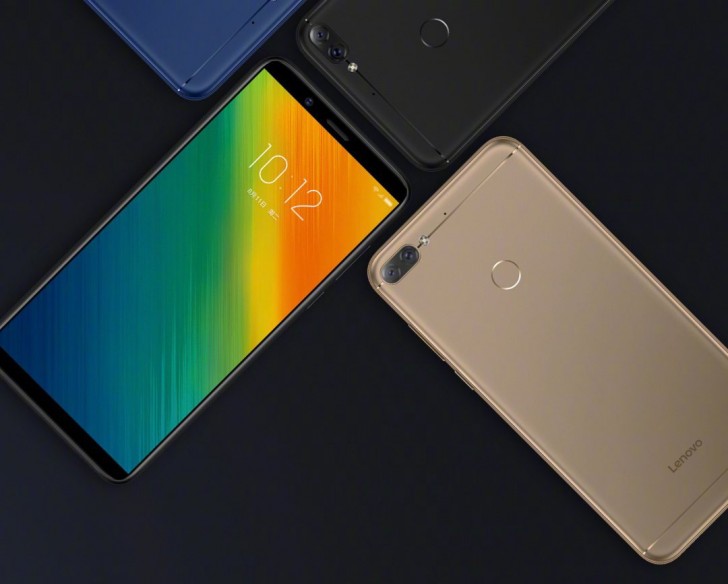 The back of the device houses a 13MP sensor with f/2.2 aperture while the front-facing shooter is rated at 8MP with f/2.2 opening. Interestingly enough, the A5 has a slightly bigger battery than the K5 Note - 4,000 mAh, so we expect some impressive runtimes.

The ZUI 4.0 itself isn't anything special, but Lenovo stressed on some key selling points of its user interface. The new version comes with optimized full-screen gestures that can be used instead of the standard software buttons and better CPU and memory management that should keep the phone running smoothly for months or years to come.

On the hardware front, we've got 600 mAh battery that should last 45 days on standby and Bluetooth 5.0 LE (Low Energy) for a better day to day usage. We also have water protection of up to 80 meters.