The next gaming phone from Lenovo is going to be called Lenovo Legion Y90 in China, and it has just appeared on TENAA. The device, rumored to arrive globally as Legion 3 Pro, will have a big screen with Full HD+ resolution, ultra-heavy body and plenty of memory options. 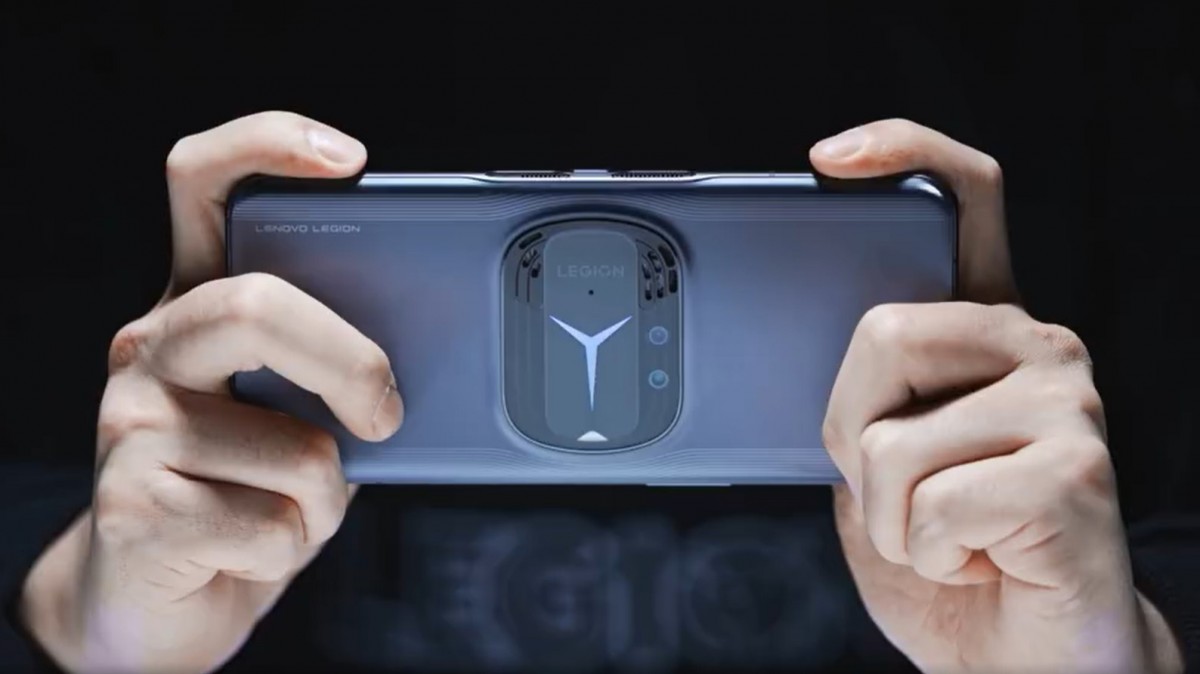 Lenovo is planning to launch the Y90 with at least four RAM options - 8GB, 10GB, 12GB, and 16GB. A leaked specs sheet from earlier this week suggested 18GB RAM version is also on the table.

It will be one of the heaviest smartphones on the market once it launches, and that’s because it will have dual fans for extra cooling, as well as a pop-up selfie camera, embedded in the right-hand side.

Bruhh it has 2 battery cells... battery is good enough

Still a small battery for its ridiculous size. So unless they optimised the battery usage this isn't something that positive.