In March Lenovo unveiled its first (and so far only) Snapdragon 8 Gen 1 powered phone, the Legion Y90. The follow-up to that will be a phone using the new 8+ Gen 1 chip, which was spotted in the Geekbench database by MySmartPrice. The phone is code named the Lenovo Legion Halo.

This particular unit featured 8GB of RAM, which is on the low side for a Legion flagship. For example, the Y90 starts at 12GB and goes up to 18GB of RAM. 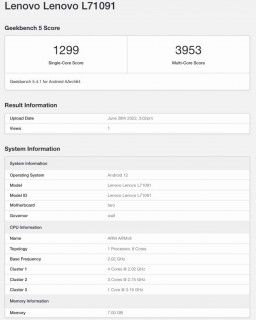 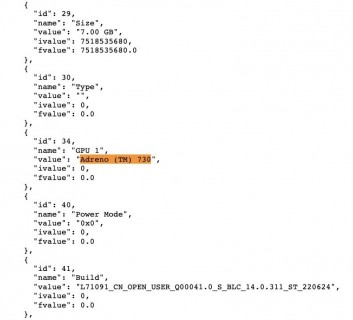 The L71091 model number was also seen in a 3C certification, which revealed support for 68W fast charging (this matches the Y90). It should have a 5,000mAh capacity, if rumors are to be believed.

The Lenovo Legion Halo is expected in Q3 of this year (July-September).

This is definitely not true at all. The heaviest mobile games cannot be run at maximum settings by the latest iPhone and optimization isn't the issue since they are priority. The iPhone overheats in mere minutes of gaming and thermal throttles r...

About perfomance as other said before iphone can sustain perfomance only for few minutes, this is true even for Android flagship, when you continously play game for more than 30 minutes perfomance will drop. Gaming phones are different, some the...