Lenovo's official Weibo account went on a spree today promoting the Legion gaming smartphone, releasing released two more hints about the fast charging capabilities of the handset. For one it dispersed rumors that the 90W charging tipped yesterday was actually a marketing gimmick where the PR people would sum wired and wireless charging to come to that number. 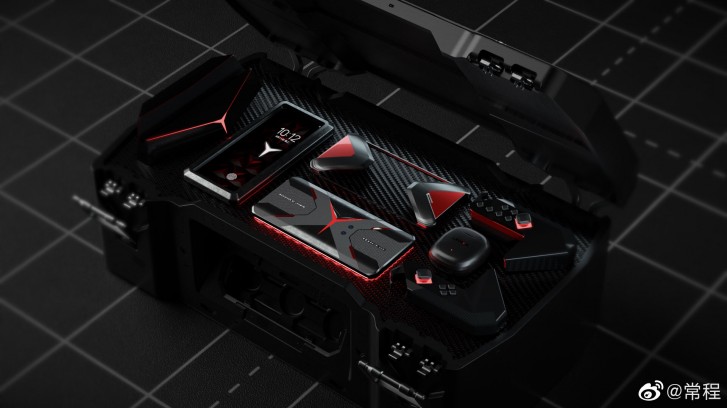 The company further confirmed that the unprecedented charging speed will be available on all versions of the Legio phone, rather than just a Pro edition. Indeed it has been a popular strategy with makers lately to reserve the highest charging speeds for their flagships and limiting the non-Pro/Plus versions.

We are yet to learn how many versions the Lenovo Legion gaming phone will have, but seeing how teasers are picking up it can't be long until we get a date for the announcement.

LOL Does your phone even touch 120fps?

Here we go again with the PUBG and COD Mobile addict. Honestly, I've ran out demanding mobile games to test so far. I've got LifeAfter, Dragon Raja, and Black Desert Mobile besides the two games above. MVP in PUBG Mobile at bronze rank, yes, even new...

y.. right 90w if the battery are 3,7v charging with 25amp sound like killing time