Lenovo is gearing up to announce its first Snapdragon 8+ Gen 1 phone – the Legion Y70 codenamed Halo. The device now has a launch date as Lenovo confirmed August 18 at 7PM China time. In addition to confirming the launch date, Lenovo shared some additional specs for the Y70. 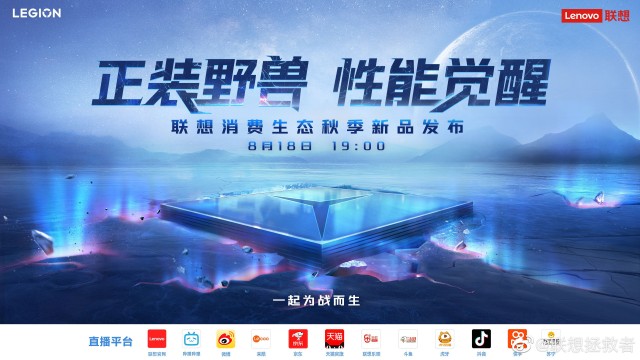 The camera department will be headlined by a 1/1.5-inch 50MP sensor with OIS that can also record up to 8K video at 30fps. The back features an additional 13MP ultrawide module and a 2MP depth module. Legion Y70 will bring a 5,100 mAh battery with 68W charging which Lenovo claims can do a 0-80% charge in 34 minutes. Lenovo is also claiming 8.5 hours of gaming, 18 hours of video playback and 35 hours of music playback on a single charge. 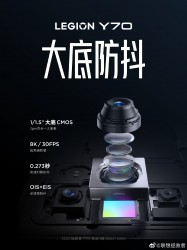 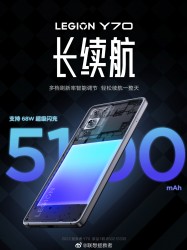 Earlier reports confirmed the phone will house a 6.67-inch AMOLED display with a 144Hz refresh rate. The phone is also expected to arrive with up to 16GB LPDDR5 RAM and 512GB UFS 3.1 storage. The software side should be covered by Android 12 with ZUI 13 on top.

Y series only for China market...what a shame

Supports all the bands for Europe.

Will it support global 5G/LTE bands?