Lenovo and Razer are partnering to bring you special co-branded gaming machines. For now, it is limited to Lenovo's existing Y series of desktop gaming computers, which have been given the Razer touch with a green backlit front logo instead of red, and Chrome RGB lighting underneath the chassis. 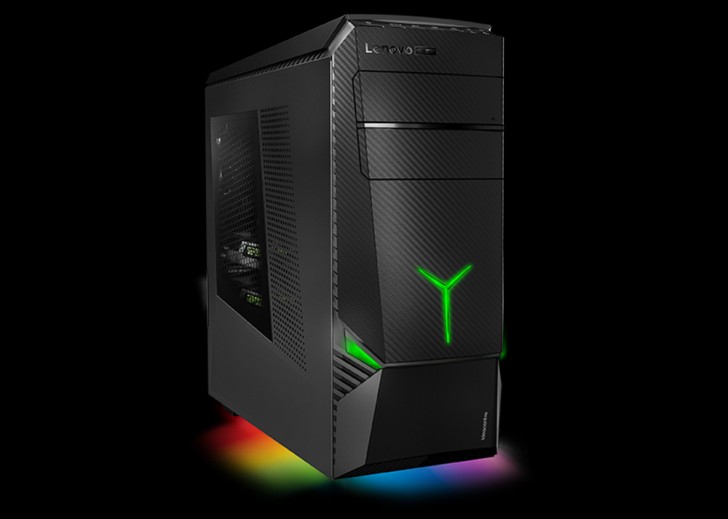 If that sounds underwhelming, that's because it mostly is. It seems for all intents and purposes this is entirely a Lenovo machine with Razer's green lights tacked on, and not even in the Razer logo. Of course, this is not entirely new, as Razer has previously partnered with companies like NZXT, which resulted in products that were nothing more than the standard version with some green lights. Razer has a big name in the gaming industry and as such it's not uncommon for other companies to tag along and try to get some additional mileage from their same old products by slapping on some lights and stickers.

Of course, there is nothing inherently wrong with the product itself, but do you really need to pay the premium for the additional Razer branding that this product will undeniably come with over its non-Razer branded counterpart?

Deal: Lenovo Smart Display 7 is $20 off at Best Buy

Lenovo M10 Plus hits Australia as its first overseas market

In my humble opinion, if we know that nothing has changed underneath, then it would be better to see if the new look is suited to our taste or not. I would pay a premium for good looks, but not for Razer's branding. I'd rather have a Razer mouse...