Lenovo returns to profitability, almost breaks even on Motorola

Lenovo just did what Google could not - it broke even on Moto phones. The Mobile Business Group (which combines Lenovo and Motorola phones and tablets, plus smart TVs) posted quarterly sales of $3.2 billion (down 4% YoY).

Motorola contributed $2 billion to that and saw shipments rise 25% quarter on quarter. Lenovo didn't quite break even though, it posted $30 million in pre-tax loss.

As for phones bearing the Lenovo brand, they saw a huge rise in India and Indonesia (doubling and tripling sales) with 83% of sales coming from outside of China. 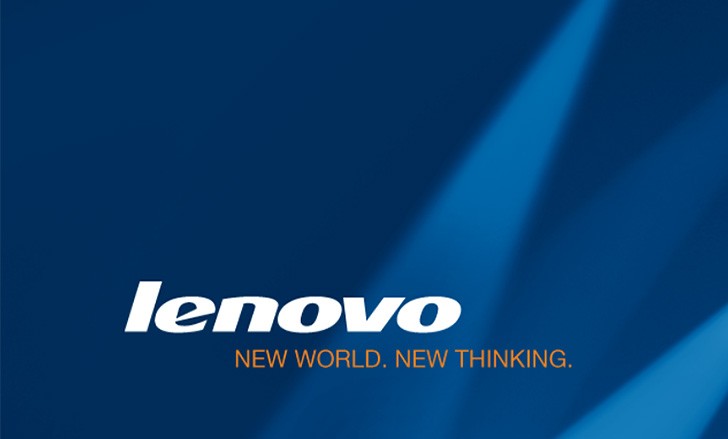 It's not all good news, though, total smartphone volume fell 18% to 20.2 million units sold. In case you haven't heard, Lenovo will merge its smartphone brands and Motorola will soon become Lenovo Moto, joining the Lenovo Vibe brand.

The company as a whole returned to profitability with $300 million net income on a revenue of $12.9 billion (down 8% YoY, 2% in constant currency).

Why you are misleading people.

I was a hardcore fan of Motorola for a decade. but now it's no more reliable. I'm no time it will lose it's customer base. At least I am not going to buy anymore and will not recommend anybody else to opt for a moto. I have never seen such poor after...

You read the facts and figures before posting such things which makes no sense. Just remember boi. That moto is on safe hands ;) Vibe and Moto will soon rise under brand Lenovo .. just like they did with the ideapad and thinkpad laptop serie...