The Tab3 7 from Lenovo, which debuted at the MWC in February, is now available for purchase.

The Wi-Fi version of the tablet is now listed on Lenovo's official website in Greece. It carries a tag of €79, which translates to around $90 at current exchange rates. 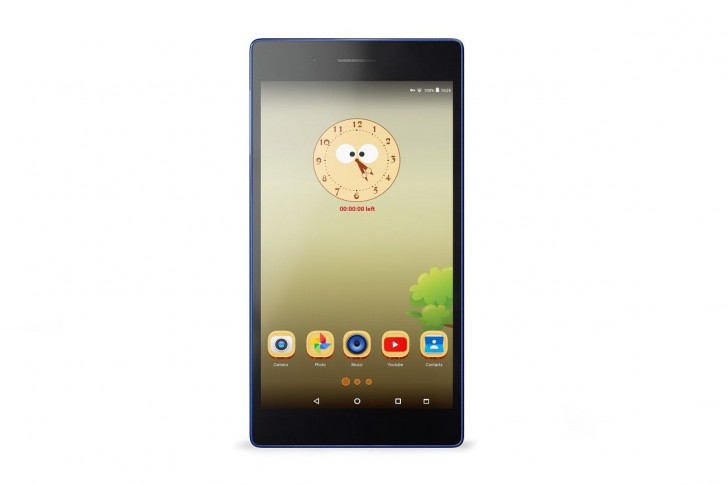 An important note here is that the currently available version of the Tab3 7 is apparently not exactly same as the device announced by the company at MWC. As per the listing, the handset features 2MP rear and a 0.3MP front shooters (down from 5MP/2MP), and comes with 8GB storage (rather than 16GB). It's also said to run Android 5.0 Lollipop and not the most recent Marshmallow.

Where is google when it comes to Android versions? Their apps are much more important than the os itself