The Lenovo Vibe K5, which was unveiled alongside the Vibe K5 Plus back in February at this year's Mobile World Congress (MWC), is now available to pre-order in Europe. Specifically, pre-orders are currently live in Greece, with the device carrying a price tag of €199. 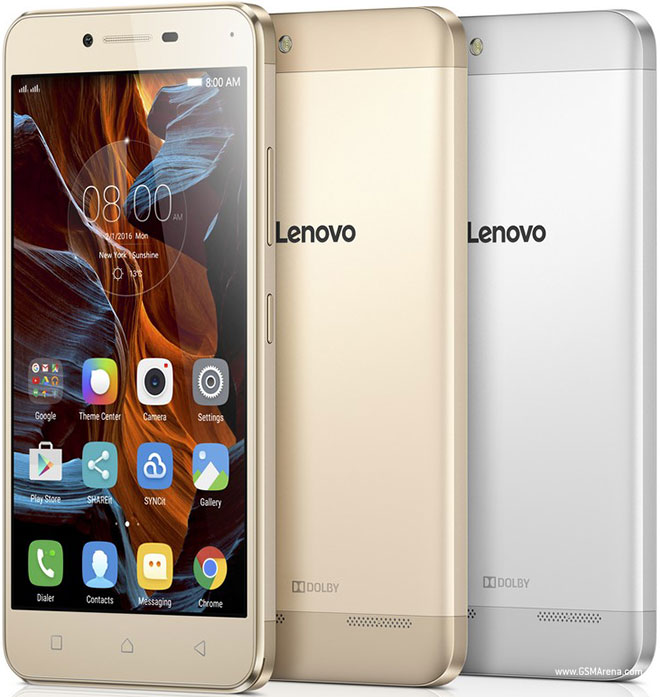 This comes over a month after the Chinese company launched the Plus variant of the smartphone in India. Given that the Vibe Plus carries a price tag of INR 8,499 ($126) in the Asian country, the €199 tag for the standard K5 seems a bit on the higher side.

Specs-wise, the Vibe K5 is powered by a Snapdragon 415 chipset, and sports a 5-inch HD display. Memory configuration is 2GB/16GB, while camera configuration is 13MP/5MP. A 2,750 mAh battery is there to keep the lights on.

where can i buy the lenovo vibe k5 note in europe(italy to be exact)?

Hi Peter, May I know which safe online retailer in Slovakia I can buy Vibe K5 plus, just in case it will not released in Spain.

Here in Greece everything is extremely expensive. Meizu M2 note costs 249 euros. So imagine the high taxes we have