Lenovo Legion Y90 arrived in early 2022 with a top-tier chipset and gaming features, and now the company is working on a more traditional flagship smartphone, called Lenovo Y70. The phone is scheduled to arrive on August 13 with a 50MP main camera and several other intriguing specs.

The Lenovo Y70, codenamed Halo, already appeared on TENAA last month. It looks like the same phone, when we compare the render and the photos from the Chinese regulatory - a 6.67” AMOLED with Full HD+ resolution. 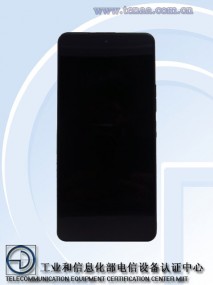 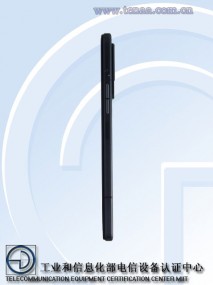 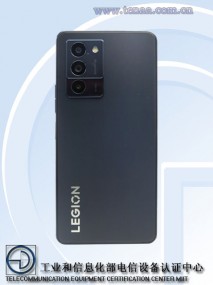 The trio of cameras will also bring a 13 MP ultrawide module, but the good thing is the main shooter comes with OIS. It will also be able to shoot videos in 8K, which is a feature available only on phones with Qualcomm Snapdragon 8 series chipset - the Y70 is probably coming with 8+ Gen 1.

Any bigger size (Max) not coming?